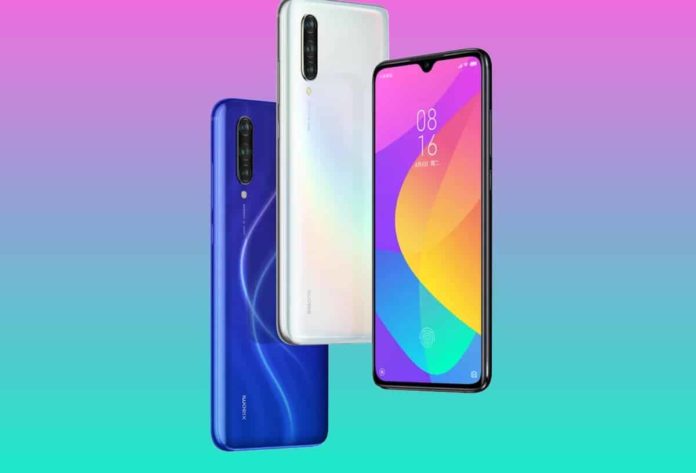 China-based technology manufacturer Xiaomi has begun to release the Android 10 update for the Mi CC9 model, known as Mi 9 Lite in our country. The update, whose distribution has started in China, is expected to be available in Europe soon.

With the arrival of 2020, Chinese technology manufacturer Xiaomi has accelerated the distribution of the Android 10 update for mobile devices. The company, which will launch the Xiaomi Mi 10 family globally in late March, has begun to release the Android 10-based MIUI 11 update for Mi CC9 devices, according to user reports from China.

Among the innovations brought by the update, which is a total of 2.3 GB, there are many features that come with Android 10, such as dark mode throughout the system and more detailed control over application permissions. At this point, the February 2020 security package is included in the update, which is 2.3 GB in size.

The update is expected to be released for devices across Europe soon:
The smartphone called Xiaomi Mi CC9 for the Chinese market is called Xiaomi Mi 9 Lite in the western markets. On the other hand, the Chinese giant, which has begun to release the Android 10 update for the Chinese market, may also release the Android 10 update for Mi 9 Lite devices in the European market in the coming days. If there is any improvement in this process, we will continue to inform you.