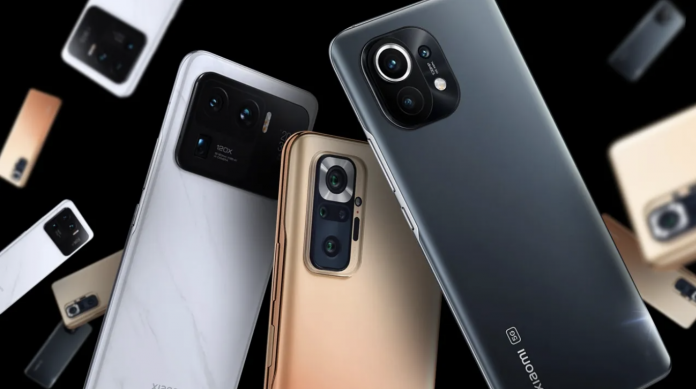 Xiaomi has locked its smartphones used in some regions around the world. The reason for this move of Xiaomi has become clear…

China-based technology manufacturer Xiaomi has started to block some phones by applying its export policy. As is known, not all smartphones are available in every market, but it is possible to buy them through online retailers. Network compatibility and local regulations aside, it’s also commonplace for phones to work in unsupported regions.

Like many companies, Xiaomi’s export policy does not allow it to export any products to these prohibited countries and regions. However, with the gray market that has expanded in recent years, consumers have started to use Xiaomi devices in these prohibited areas. Now, Xiaomi is taking a new stance on this issue by blocking phones that are activated in markets where there is an export ban.

In which countries are Xiaomi phones locked?

We know that there are trade bans against some countries in the world. Companies are trying to comply with these trade bans to avoid being penalized. But not everyone. For example, ZTE was severely penalized by the US government for exporting products using US technologies and components to these banned countries. 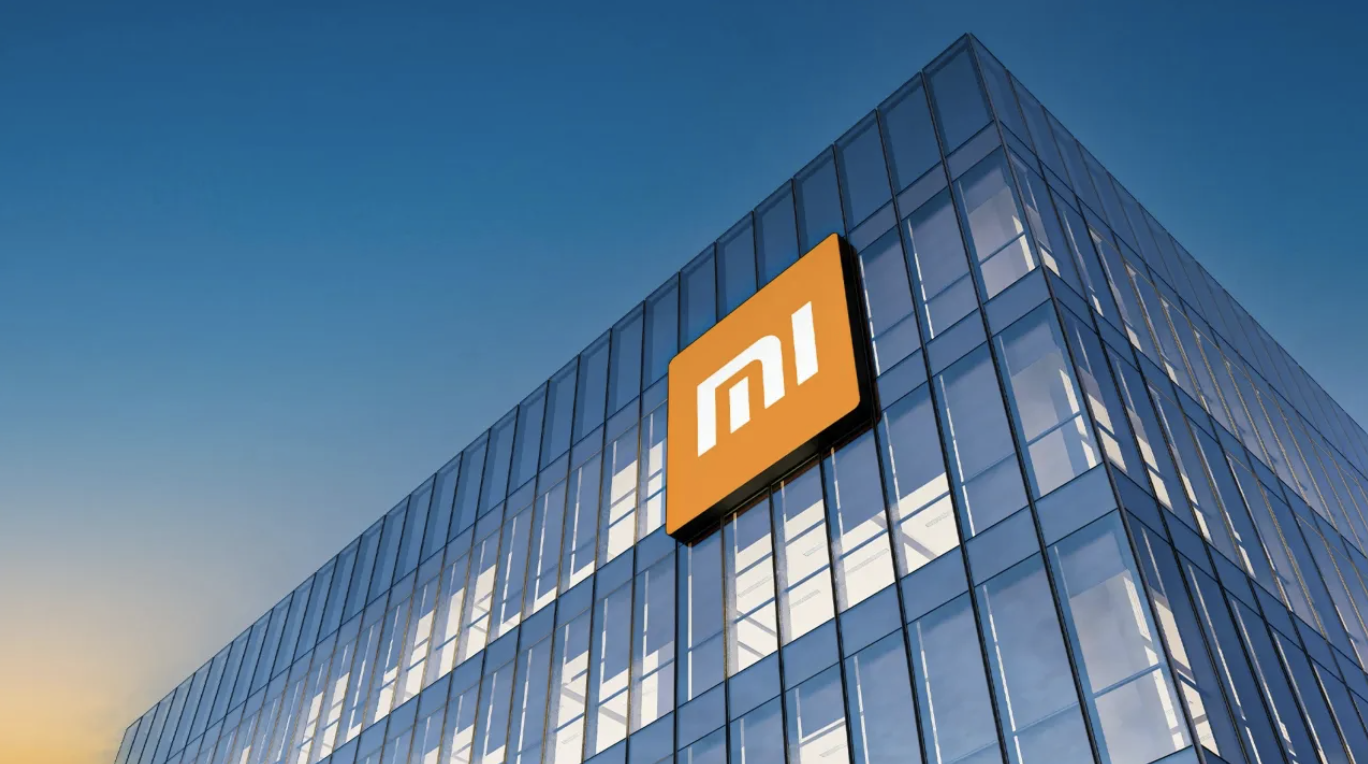 Xiaomi also prohibits the export of its phones to countries such as Crimea, Cuba, Iran, North Korea, Sudan and Syria. However, they do not have full control over third-party vendors and exporters that can serve consumers in these regions. Until now, mainly consumers in these countries and regions were obtaining and using Xiaomi’s devices. But now the situation is changing.

According to XDA’s report, Xiaomi is now blocking phones working in these regions. However, third-party ROMs running on Xiaomi phones may not be affected by the company’s remote blocking system. A spokesperson for the company told the Global Times that these blockings are not actually “targeting any particular market.” The company aims to prevent smuggling and protect user data security through the gray market.

Windows 10X’s Notification Screen Will Be Better Than Ever