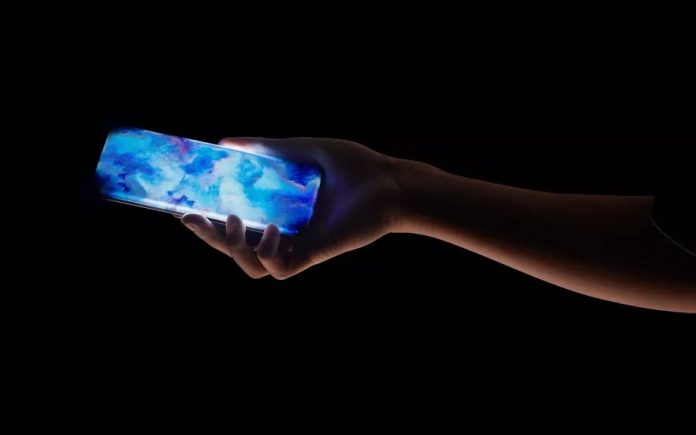 Xiaomi has unveiled a new concept phone. This phone also makes it possible to see the company’s four-way curved “waterfall” screen. The screen curves at an almost right angle, like 88 degrees to the main surface.

Many manufacturers today are switching from curved screens to flat screens. The ability to make the screen bezels very thin plays an important role in this choice. Therefore, it can be said that Xiaomi’s curved waterfall screen is an interesting move.

Many concept devices are intended to show people what is possible. The features that will improve the user experience are not mentioned much. It can be easily said that this is the case with Xiaomi’s new concept phone.

In the statement made by Xiaomi, it was stated that a new 3D merging process was used for the screen glass in the preparation of this phone. Using the hot bending method, the company heats the glass to 800 degrees Celsius, and after applying pressure, it is the ten-step polishing process.

It should be noted that Xiaomi has not been able to find a solution for the curvature of the screen towards the corners. A careful look at the corners catches the eye with curved cuts.

It is worth underlining that the concept of Xiaomi is a device without holes. No physical keys, USB jack, headphone jack, speaker grille or SIM card slot appear on the phone. The phone is expected to have features such as eSIM, front camera integrated into the screen, wireless charging, and the screen surface will also function as a speaker.

Even though Xiaomi demonstrates an interesting concept, it seems unlikely that it will turn into a real device in the short term. However, it will not come as a surprise that the company benefits from differentiated shapes, especially from the new screen format.