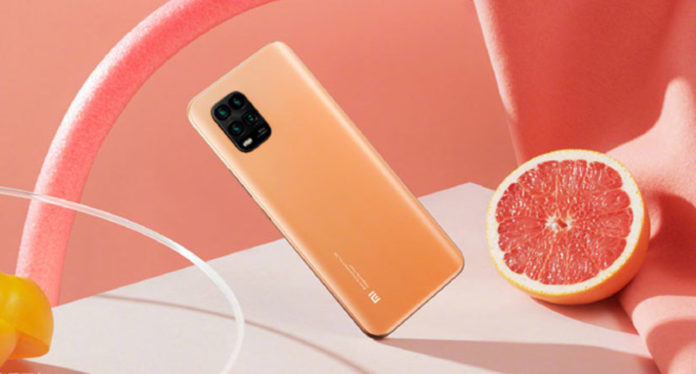 Xiaomi, one of the major manufacturers of smartphone competition, announced the world’s first 108MP camera phone, the Mi 10 Pro, in February. The Chinese smartphone maker launched the Mi 10 Lite 5G, a more affordable version of its flagship, in Europe in recent weeks.

Xiaomi shows off the zoom features of the remarkable periscope camera of the Mi 10 Youth Edition with two videos. In the first video posted, Xiaomi’s officer takes a photo of himself in a small mirror at the far end of a large room. In the second video published by Xiaomi, a photograph of Wangjing SOHO, which is 15 km away from the roof of Xiaomi Science and Technology Park in Beijing, is taken.

Manchester City goes back to Chelsea and stalks Liverpool

Korean actors who wowed us with their charming voice

Intel is working to reduce power consumption in Chrome

The PS5 is “far superior to anything you find on PC”!