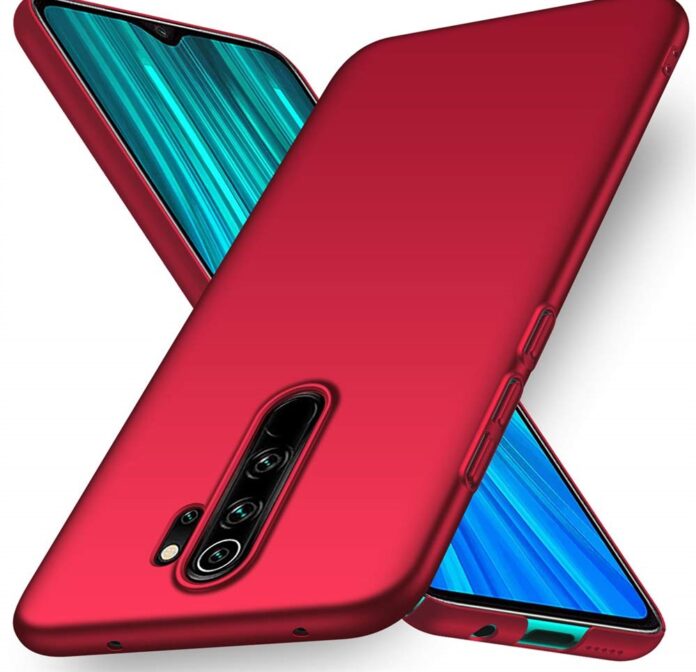 Xiaomi shared the Windows 10 kernel source code for 7 smartphones with Snapdragon 710, 712, 636 and 660 chipsets. You can access the codes shared on GitHub from the links in our news.

Qualcomm launched the first chipsets using the 700 base in 2018. Xiaomi was one of the first smartphone manufacturers to use these released chipsets at that time. Using Snapdragon 710 chipsets on Xiaomi Mi 8 SE devices, Xiaomi later integrated Snapdragon 712, a top model of these chipsets, into Mi 9 SEs. Both smartphones were the first to use Snapdragon’s 700 family chipsets.

These two chipsets were actually the same. Snapdragon 712 had received a software update over the previous model. This enabled the core source codes of the Xiaomi Mi 8 SE and Mi 9 SE to be common. Xiaomi has now shared the kernel codes corresponding to the Android 10 update of these two smartphones. The company also combined the codes of Xiaomi Mi 9 Lite, Mi CC9 and Mi CC9 Meitu Edition in the same core source code.

The company shared the kernel codes with the kernel code it released after the phones received the Android 10 update. You can click here to access this code.

Unlike many smartphone manufacturers that don’t share kernel code, Xiaomi shares its source codes with everyone so that their software can be freely developed. This makes the company loved by a wide audience.