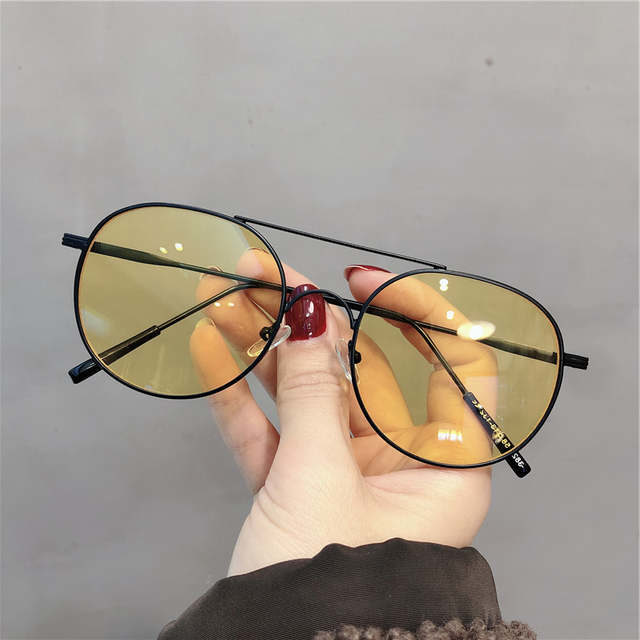 Xiaomi has announced that MIUI 11 is close to completing its internal beta process. The company will officially start the development of MIUI 12 with the completion of MIUI 11 work.

Xiaomi is starting preparations for Android 11 based MIUI 12. The Chinese tech giant announced that MIUI 11 will complete its internal beta development this week. So the company will start developing MIUI 12 soon. MIUI 12 also appeared on MIUI’s official website.

When users search for the beta attendance list on the MIUI site, they report that they came across the phrase “Not found, joining MIUI 12 will be a good choice.” This indicates that Xiaomi’s new system will soon begin testing and actively developing with Developer Preview.

In Android 11 based MIUI 12; It is said that there may be features such as dark mode, new graphical user interface (GUI), multi clone application support and better compatibility for 16: 9 screens in all system applications. There are also claims that at least 40 models will receive the update.

According to the roadmap that appeared recently, MIUI 12 will be available as a Developer Preview until May. Then the first closed beta in September and open beta in November will be released for some devices. The stable version of MIUI 12 is expected to be available to users in December.