Home Tech Xiaomi is said to Introduce a Phone with a 150MP Camera This... 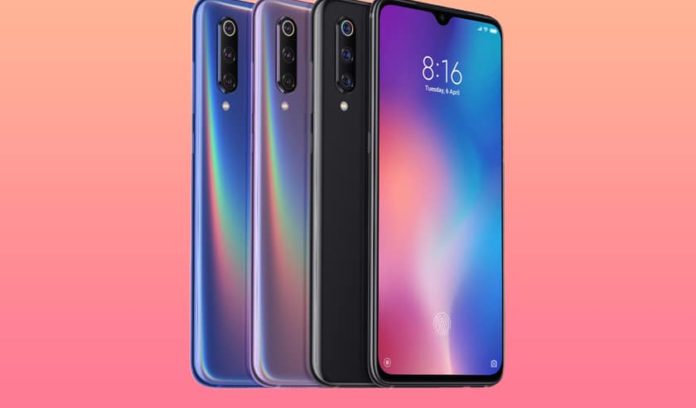 Samsung completes R&D for 150MP camera sensor
According to the published news, Samsung has completed its R&D studies for the 150MP camera sensor. The camera sensor is said to cover an area of ​​about 2.5 cm. It is also among the information that Samsung’s camera sensor uses the Nonacell technology used by the Galaxy S20 Ultra in the ISOCELL Bright HM1 sensor.

Thanks to Nonacell technology, Samsung’s 150MP camera sensor combines nine pixels to provide higher light absorption. Therefore, the photos taken with the camera technically appear as if they have a pixel count of 16MP.

In the news shared by Ice Universe, it is claimed that Xiaomi with 150MP camera sensor, besides the phone, Samsung continues to work to make 250MP camera sensors. Samsung also announced that they are planning to develop a 600MP camera sensor with a statement made recently.

Samsung’s camera sensor passion is not limited to the 600MP camera sensor. The tech giant also wants to develop sensors that can record odors and flavors. Samsung also plans to add these camera sensors to smart devices such as drones and autonomous vehicles.

Yearbook 2020: The most important news of the year