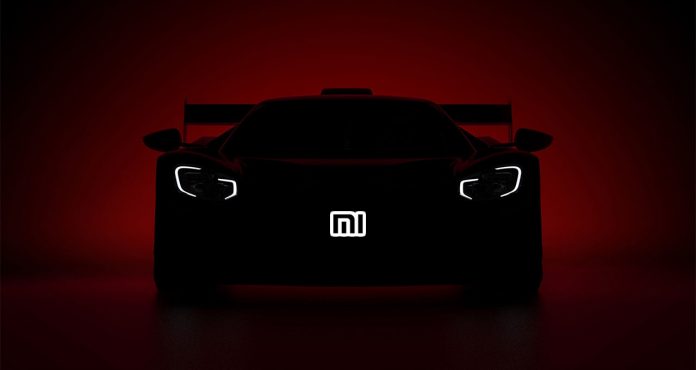 Xiaomi, which has many product ranges such as smartphones, headphones, laptops and home appliances, is preparing to enter a new sector. According to reports from China, Xiaomi wants to produce its car.

The electric car boom that started with Tesla has become a new field for other auto manufacturers. While brands such as Mercedes-Benz and Toyota are taking their electric cars on the road, news that other brands are engaged in R&D studies emerge day by day.

Xiaomi plans to become the new face in the automobile industry

We still haven’t seen a concrete step from Apple, which later joined the automobile industry, but there are new news from another giant company Xiaomi. According to the Chinese media, it has made claims that Xiaomi has decided to produce its own car. They consider this step taken by the company as a strategic decision. The Chinese media emphasized that Xiaomi did not have a fully detailed road map and that this decision could change over time.

According to the allegations, Xiaomi’s new car project is planned to be implemented under the leadership of CEO Lei Jun. If the company can take the right steps and implement this project, it can bring a new breath to the automobile industry with Apple Car.

In 2013, Lei Jun made two visits to the US to meet with Tesla CEO Elon Musk. After the passage of time, his interest in the field increased, Lei Jun allegedly thinks that it is time to produce his own car. Moreover, the stagnation in the smartphone market may be a new way to ensure the continuity of the company in case of possible embargoes on the brand.

For now, this is only a news in the Chinese media, no official statement has been made by Xiaomi. In the automobile industry, where Apple continues its R&D studies, it remains unknown when Xiamo will take the first step.