Home Tech Xiaomi Reveals That It Is Working On A Phone With A Durable... 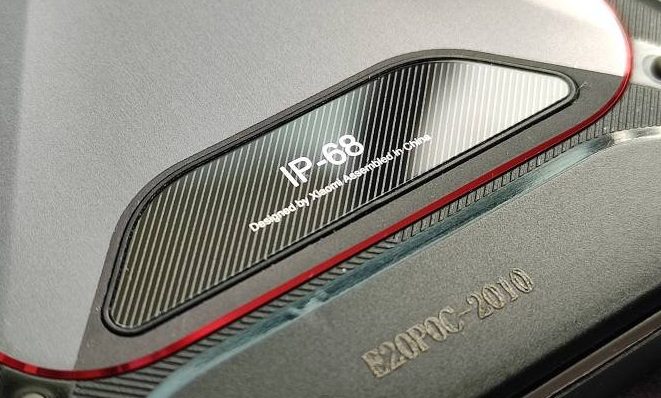 A new phone has emerged that Xiaomi is working on. This phone, which will keep water and dust resistance at the forefront with its IP68 certificate, looks like a mid-high level phone in terms of hardware features. The similarity of the overall design of the phone with the Black Shark series does not go unnoticed.

Chinese technology manufacturer Xiaomi has been one of the most popular brands in the smartphone industry for a long time. The company, which appeared with flagship and budget-friendly phones, seems to try to impress consumers with a phone that comes to the fore with its durable structure. Because a leak has revealed Xiaomi’s highly durable phone.

According to the information revealed, Xiaomi’s high-endurance phone is coded as “Comet” and has IP68 and water and dust resistance. In addition, the company preferred Qualcomm’s Snapdragon 710 processor on its endurance-oriented smartphone and supports this processor with 4 GB of RAM and 64 GB of storage.

Xiaomi’s new phone will look like this
The person who captured the durable phone that Xiaomi is working on says that this smartphone has a battery with a capacity of 2,900 mAh. It is also stated that there will be a second camera that will offer 2 MP resolution in addition to the first camera that offers 12 MP resolution.

Xiaomi’s new phone has a design very similar to the Black Shark series that the company has developed for gamers. Some technical critics say this smartphone may be a new budget-friendly gaming phone in the Black Shark series. However, given the processor and RAM of the phone, the device in question seems unlikely to be a gaming phone. Of course, the last word will be said by Xiaomi.