Home Tech Xiaomi Reveals That It Has Been Patented For A Smartphone That Can... 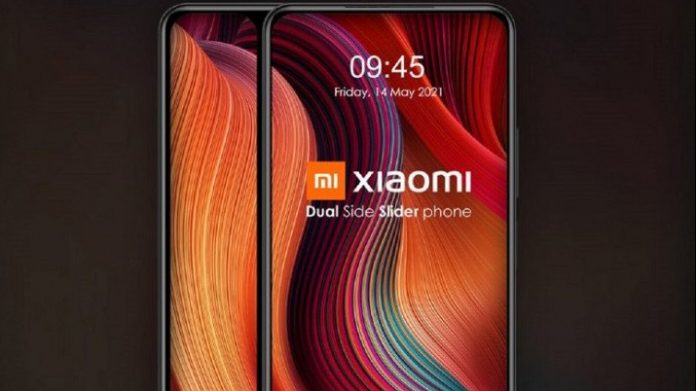 Xiaomi: It turns out that the phone’s lower module has received a patent that allows it to slide in both directions. In the Xiaomi phone patent, it is seen that there is a camera setup and a thin screen on the part that moves in both directions.

In the ongoing race between smartphone manufacturers, companies are constantly struggling to develop more innovative designs. Features such as wider and bezel-less screens, foldable phones and under-screen cameras have shaped the phone industry over the years as a result of such efforts. We were eagerly awaiting what the next innovation would be.

At the moment, foldable phones are emerging as the most popular trend of the day and open to improvement. Other manufacturers have begun to participate in this race led by Samsung and the eyes are already turned on the next trend. Apparently, Xiaomi continues to work for the next innovation without slowing down. A new patent received by the company is proof of this.

A phone with a rear module that can slide in both directions:

For this new patent, which came out with a report published in Letsgodigital, Xiaomi applied to the State Intellectual Property Office on January 13, 2020. The date of the patent is 14 May 2021.

In the design visuals in the patent, a phone design that can be shifted to a single side first catches the eye. In this design, a camera setup appears to be located in the rear module, which is shifted to the side. There is no camera on the back of the phone. In the second design visuals, it is striking that there is a similarly but shifted phone in a different direction and a thin screen this time in the part where the camera is located in the previous design.

The real big change is in the third design visual. In this design, the camera and additional vertical fine screen detail is seen on a phone that can be slid in both directions. This screen is thought to be a screen that can be used as a keyboard while typing or while playing games. It is also possible for the screen to be used as a notification screen. It is not yet known whether this design, which we think is a combination of both designs, will appear on a phone in the future.