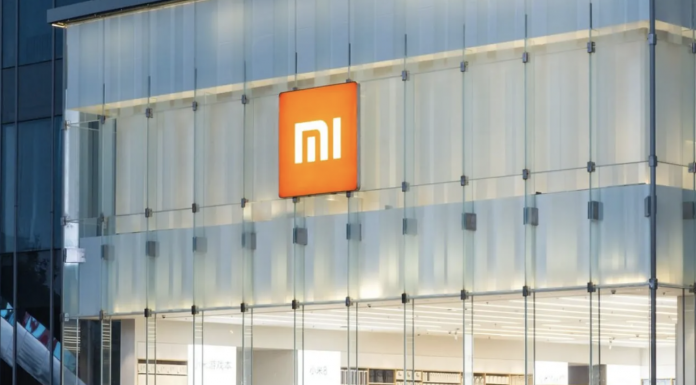 Upon the ‘trash’ call from the Lithuanian Ministry of Defense, Xiaomi gave an official answer. Here are the company’s statements…

Chinese smartphone maker Xiaomi has given an official response to the statements of the Lithuanian Ministry of Defense. The Ministry had made some statements regarding the censorship of devices in the past period. There were reports that the Ministry of Defense, which advised users not to buy Chinese-made phones, stated that they should also get rid of the existing devices in their hands.

Xiaomi devices on sale in Europe are capable of recognizing and blocking certain phrases such as ‘long live Taiwan independence’ and ‘democratic movement’, Lithuanian Cybersecurity Agency reported. Recently, official statements have come from Xiaomi about this issue. The company stated that its own devices do not censor messages from users. 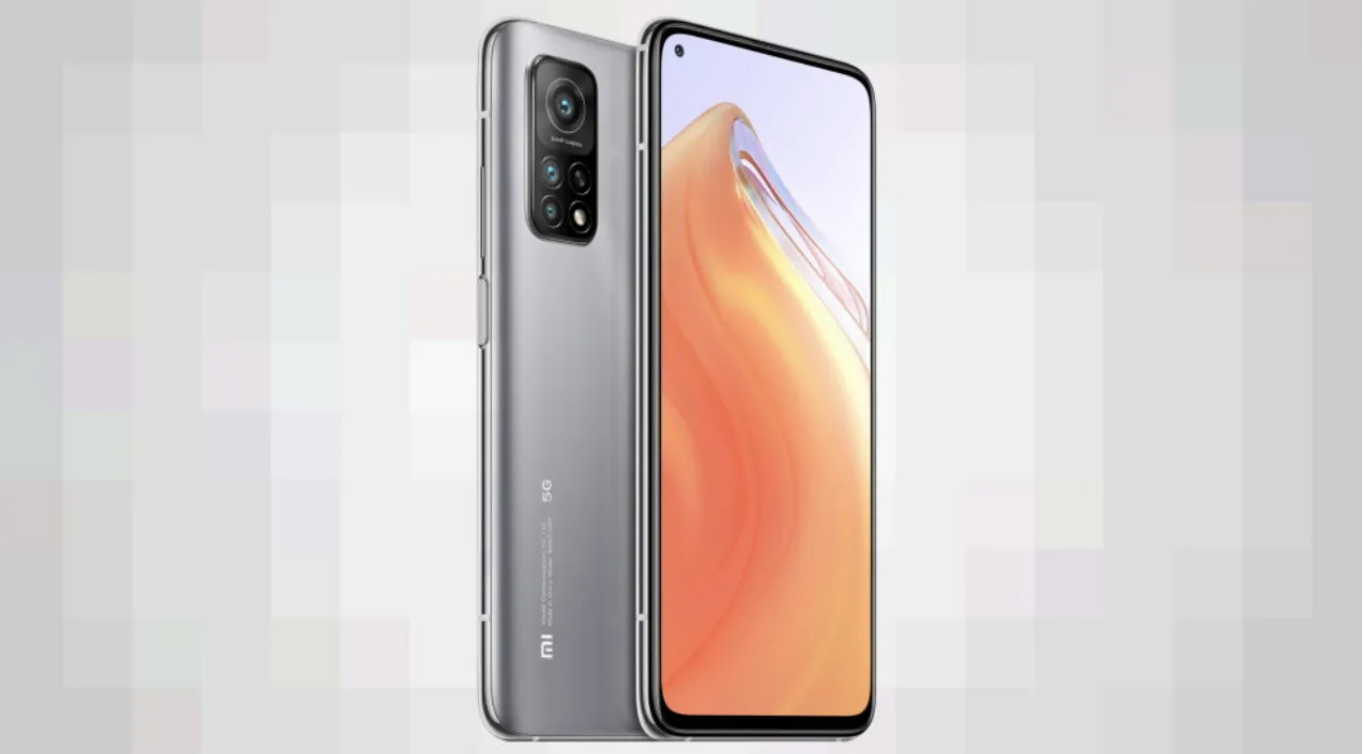 On this subject, the company made the following statements: “Xiaomi has never restricted or hindered the personal activities of the company’s smartphone users. There will be no such thing in the future. These include making calls, browsing the web, and using third-party communication software. Xiaomi fully respects and protects the legal rights of all users.”

The allegations are that the obstructions originate from the USA.

Xiaomi also stated in its statements that the company complies with the European Union General Data Protection Regulation (GDPR). Some media outlets think that the blocking of Xiaomi’s mobile phones originated in the USA. Allegedly, Washington is putting pressure on a Chinese company to block the use of phones in countries and territories under sanctions.

What do you guys think about Lithuania’s statements for Xiaomi devices? Don’t forget to share your ideas with us in the comments section!