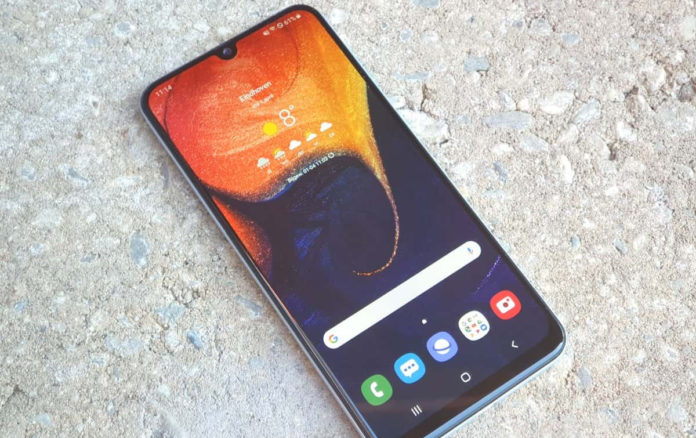 Xiaomi Mi Mix 3, one of Xiaomi’s interestingly designed phones, has started to receive the Android 10-based MIUI 11 update. The update only works on 4G supported versions of the phone and can be installed as a clean install if desired.

Chinese technology giant Xiaomi has caught a serious leap with its smartphones launched in 2019. Xiaomi, which sometimes presents flagship phones and sometimes price-performance products, also has models with interesting designs. The “Mi Mix 3” model, which the company presented to consumers last year, was one of the different designs and remarkable models of the company.

Xiaomi has now released a new MIUI update for Mi Mix 3 that is directly based on Android 10. This update, which has the code MIUI 11.0.3.0, provides users with stable Android 10 based MIUI experience. However, 5G powered Mi Mix 3 owners have unfortunately not yet received this update and it seems that they will continue to use the Android 9 Pie-based version of MIUI 11 for a while.

This is how the Android 10-based MIUI 11 update released by Xiaomi for Mi Mix 3 looks like this
Xiaomi sends the update it prepared for Mi Mix 3 directly to the phones and offers it downloadable via the official website. In this context, Xiaomi, which publishes two different files, provides users with two different installation options such as “Recovery ROM” or “Fastboot ROM”. Thus, users who want to install cleanly are not ignored.

If you are using Xiaomi Mi Mix 3, Android 10 based MIUI 11 update may have been sent to your phone and you can update automatically. However, if it didn’t come and you don’t want to wait, you can manually update your phone using the links above. However, let us remind you that the problems experienced during the update in question are under your own responsibility.