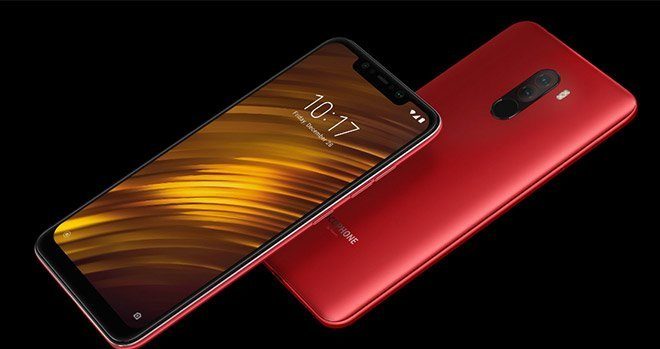 Xiaomi recently released the MIUI 11 update for its F1 model, the first phone of its sub-brand Poco, which it released. The update in question both brings the features of Android 10 and fixes some problems.

US-based tech giant Google announced the latest Android version “Android 10” to be used on smartphones in the last year. After Google announced it, smartphone developers started working on the software they offered to users and gradually updated their Android-based interfaces. One of the technology manufacturers involved in this update was Xiaomi.

Xiaomi offers smartphone users an interface called “MIUI”. This Android-based interface offers users a different experience. The company has already launched Android 10 based MIUI 11 for many models. Now Xiaomi has released the MIUI 11 update for Poco’s “F1” model, which was originally a sub-brand but recently decided to independently.

Poco F1 finally gets Android 10
The MIUI 11 update offered by Xiaomi for Poco F1 is currently only available to users who are included in the beta program. The update, which allows you to experience all the features that Android 10 offers, will be available to all Poco F1 users after a period of tests. However, it is not known how long the beta process will continue.

Poco F1’s MIUI 11 update slightly changes the general menu views of F1s and brings many new features. Xiaomi also addresses some issues with the MIUI versions offered for Poco F1 with this update. Thus, users will be able to experience a smoother interface.

If you are a Poco F1 owner and want to experience the Android 10 based MIUI 11 early, you can download the update in your phone. However, the beta version you will download is not fully seated for now, so you may face many problems. So if you are a daily user, we recommend you wait a little longer and use the stable version of MIUI 11.