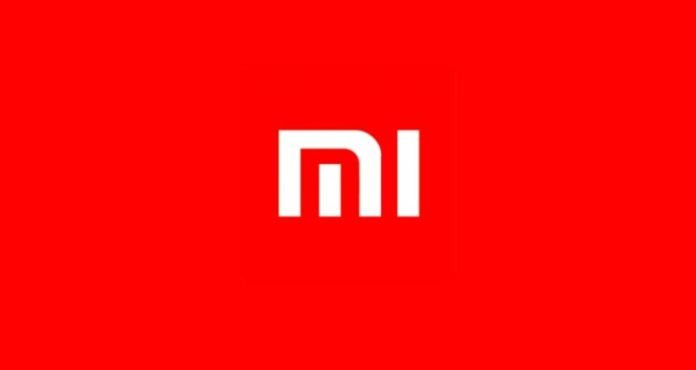 One of the technology companies that entered the new year with a surprise was Xiaomi. The Chinese smartphone manufacturer released special stickers for its users for the first day of the new year.

Companies offer some surprises and new features to their users as we enter a new year. One of these companies is the Chinese smartphone manufacturer Xiaomi. Increasing in popularity, the smart technology giant has released new Vientiane New Year’s Day special stickers for the first day of 2020.

MIUI 11
In December last year, RedmiOs new mascot, KINO, was introduced to the users and became a member of the Redmi brand. Before that, MIUI 11 had found its way to Xiaomi smartphones. The MIUI 11 has received a lot of positive reviews as well as many great display features.

Chinese smartphone manufacturer Xiaomi has also added special picture functions for Vientiane Screen to meet the needs of its users. In addition, there was support for emoji emoticons.

MIUI 11 support expands
The stable release of MIUI 11 was launched in mid-October last year for users. Xiaomi is also preparing to send this update to more and more users.

For now, the 27 Xiaomi smartphones continue to receive a stable or beta version of the MIUI 11. In addition, Xiaomi is working on color management and frequency regulation for the MIUI 11.

Tesla To Open Supercharger Network To Other Automakers in 2022