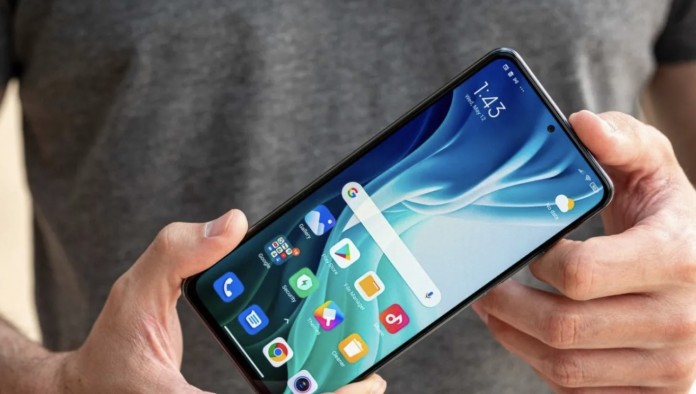 For the last few months, the K50 series has been coming to the fore about Redmi, the sub-company of the Xiaomi company. The company has yet to make an official statement. Still, a rumor came about this by the reliable source DCS. The source said that the Redmi K50 series will be officially launched temporarily.

DCS has indicated the end of February 2022 as the release date of the K50 series. At this point, the K40 series did not come as a surprise, as it was introduced in the same period of this year. The source also claimed that the K50 series will be called K50, K50 Pro, K50 Pro+ and K50 Gaming.

It was within the expectations that the K50 Pro + model will be powered by the newly released Snapdragon 8 Gen 1 processor. In addition, he claimed that the processor that will power the K50 Pro will be the Snapdragon 870. K50 and K50 Gaming are likely to come with Dimensity 7000 and Dimensity 9000, respectively. 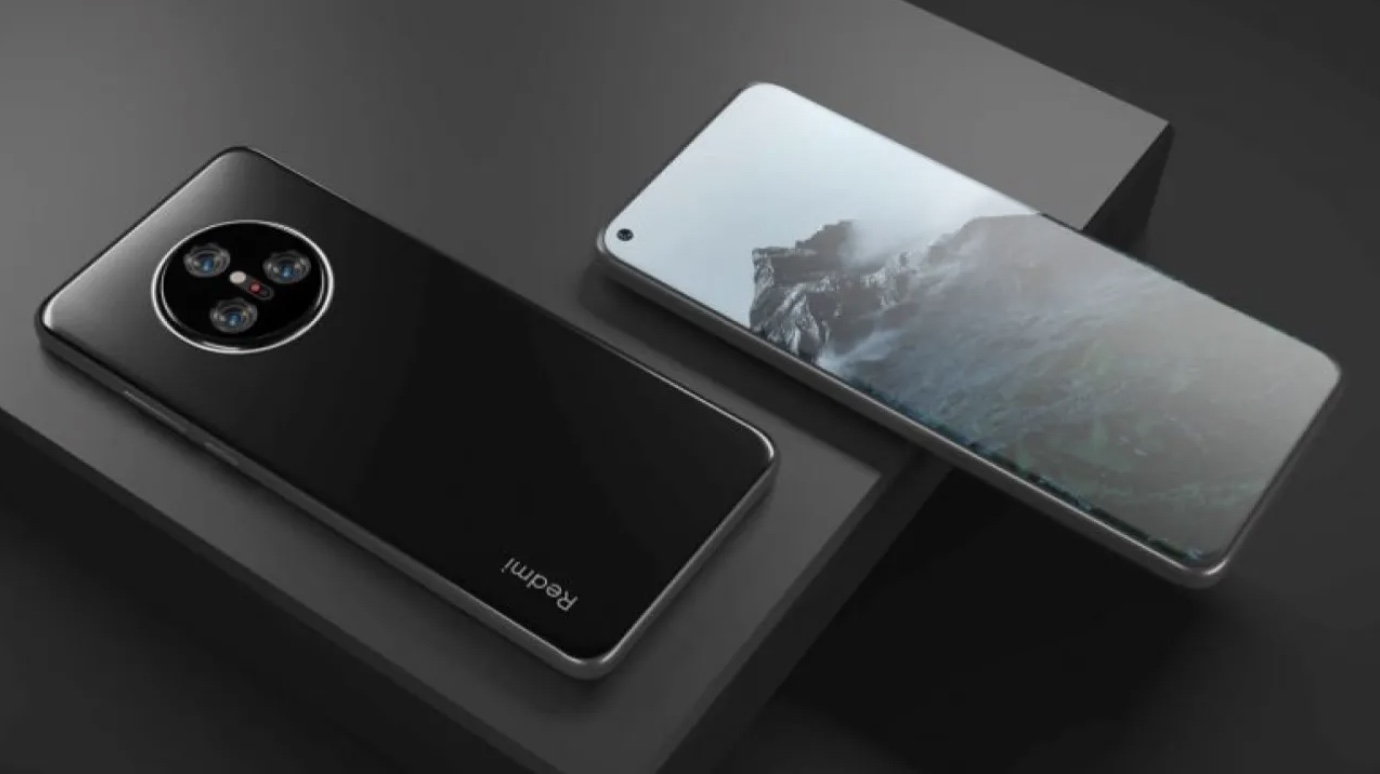 The source says that the Redmi K50 series phones will come with MIUI 13 out of the box. It also claimed to bring back in-display fingerprint scanners. It turned out that the K50 Gaming has a 64 Megapixel primary camera. In addition, there are rumors that it will come with a 5,000mAh battery. DCS thinks that the K50 Pro+ has a 108 Megapixel main camera combined with a periscope telephoto unit.

According to the latest rumors, the K50 series comes with 100W charging and IP68 dust and water resistance. However, these features are not expected to be included in all four models. Of course, this information will not be proven until an official statement by Redmi. For this, we need to wait for the company to make an announcement.

What do you expect from the price of the Redmi K50 series? Don’t forget to mention your ideas in the comments section!

Street Fighter V will be free to play on PS4.