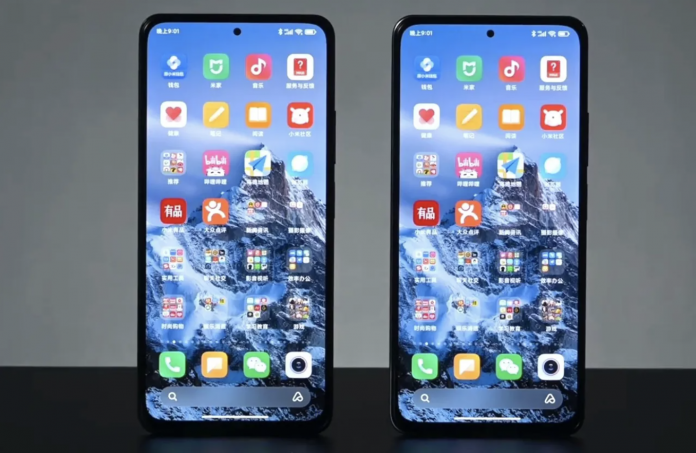 With its sub-brand Redmi, Xiaomi seeks to increase its market share at the mid-high level. In this sense, the Redmi K50 series features were leaked on Weibo.

Xiaomi continues to shift gears to occupy the first place in the smartphone market. Participating in the affordable flagship battle with the Redmi K40 Pro, Xiaomi is after the top with the K50 Pro Plus processor, if the leaked features are correct.

Panda is Bald leaked the first technical information about the Redmi K50 series on Weibo. Although the details that have emerged yet are limited, they are important in terms of giving an idea. The image we use in the article belongs to the Redmi K40 series.

Xiaomi has come up with new options at the upper and middle upper level, especially in order to take over the seat vacant from Huawei as of 2020. Judging by the information revealed today, the Chinese brand will continue this habit with the Redmi K50 series. 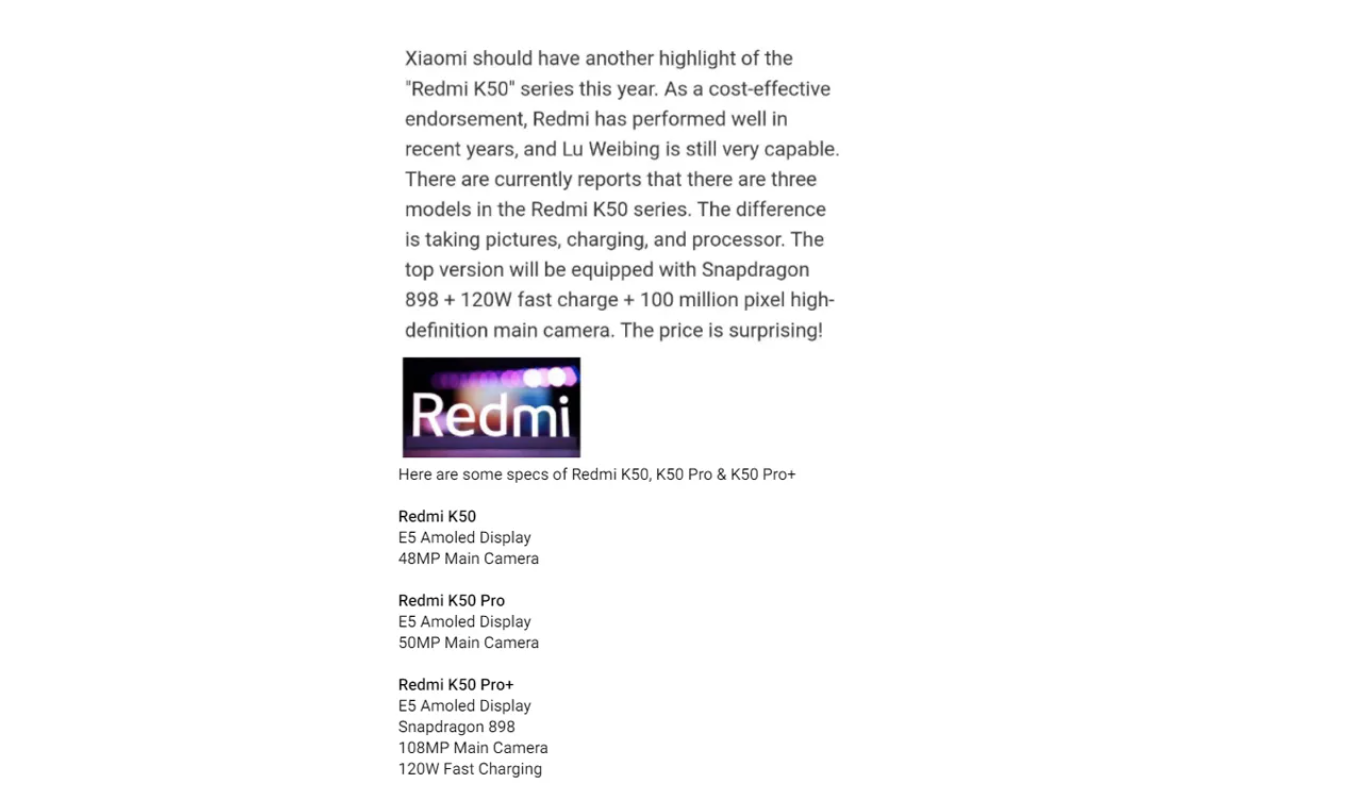 The first leaks for the Redmi K50 series appeared on Weibo

The top-end smartphone of the K50 series, the K50 Pro Plus, will also come with an E5 Amoled panel and a 108 Megapixel main camera. However, apart from these, among the K50 Pro Plus features, the processor detail also appeared. Accordingly, the flagship killer phone will come with Snapdragon 898. The Redmi K50 Pro Plus model also comes with 120W fast charging support.

The same Weibo user also explained that Xiaomi is working on a phone with Snapdragon 870 processor in another post he made. Accordingly, this model, whose name is unknown, will come with FHD Plus screen resolution, 120 Hz screen refresh and 108 Megapixel main camera. This name-hidden Xiaomi phone will come with 67W fast charging support and a 5000mAh battery.

In the other two models of Xiaomi’s K50 series, there is a possibility that we will come across with the MediaTek processor. Although there is no leaked information for now, the brand has started to prefer MediaTek processors in its mid-range devices for a more competitive price policy.

Twitter Reveals The Most Popular Sports of The Tokyo Olympics