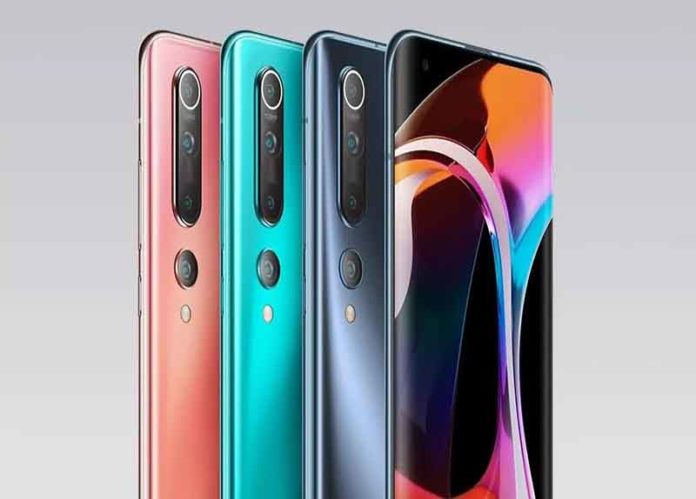 Chinese technology giant Xiaomi, which is one of the first names that come to mind when it comes to price / performance, has received a foldable phone patent that has not been seen before. According to the patent, the phone will both fold and incorporate a skidded front camera system.

Xiaomi, which is known to offer its users high-tech products at affordable prices according to the industry and creates a wide consumer profile by producing phones for every budget, patented a new foldable phone. According to the patent, Xiaomi will have added a new feature to the foldable phones we saw this year.

As it is known, brands such as Samsung, Huawei and Motorola introduced their foldable smartphones in the previous periods. Although Xiaomi has unveiled a prototype foldable phone over the past year, it still has not launched a foldable phone. According to the new patents by Pricebaba, the phone Xiaomi is working on will bring a new breath to foldable phones.

Another of the information we have obtained by looking at the patents is that the phone will adopt an outward-folding design like the Huawei Mate X and Mate Xs. The cradle camera will also work as a front or back camera, depending on how you hold the phone.

It is worth noting that, as in every patent news, this patent is a ‘plan’ for now and that technology companies have not implemented all their patents. Still, it’s an exciting point that Xiaomi has received an unprecedented foldable phone patent so far.

A Campaign Has Been Launched at Change.org to Make Samsung’s Flagship...