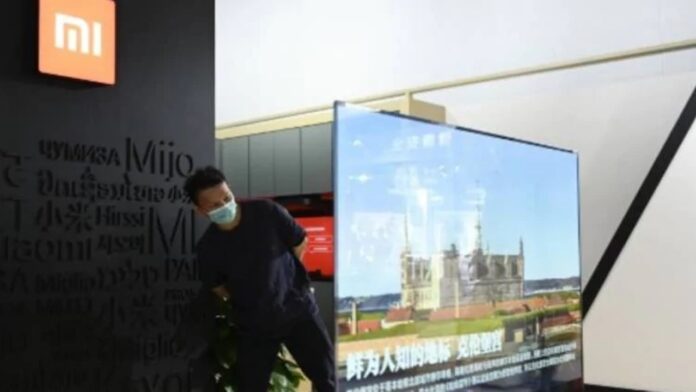 The Chinese company Xiaomi, which set its target as reaching a market value of $ 100 billion in 2018, reached its target, albeit late.

Two years ago, Xiaomi CEO Lei Jun, who had an average market value, set a goal for the company. The company, which was willing to reach a total market value of $ 100 billion, achieved this goal two years later.

Xiaomi, which achieved this success with its smart phones, which made the most important contribution to its revenue share, was trading at $ 17 when it set this goal and its market value was around $ 60 billion.

Xiaomi also announced its fastest quarterly growth in the past two years in November. The company’s earnings were also above the estimates. Thus, the company succeeded in achieving its target even years after its prediction.