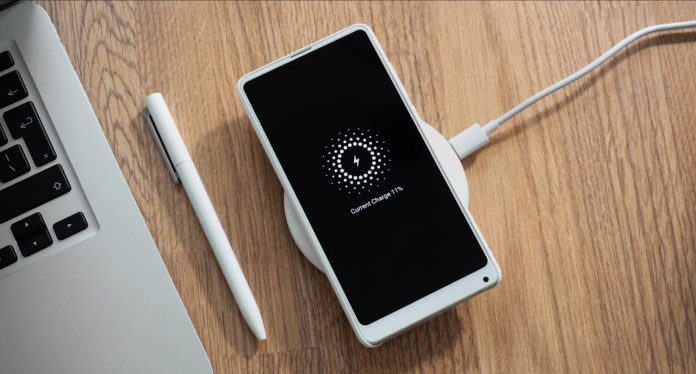 Xiaomi, which has gained popularity with its budget-friendly smartphones, will take a new step for wireless fast charging support. A review of the MIUI 12 beta version revealed that the company is preparing for two new phones with 67W wireless charging support.

It is claimed that the first phone from China-based technology company Xiaomi to support 67W wireless fast charging will be the Xiaomi Mi 11 Pro. In addition to the Mi 11 Pro, which will be introduced on February 12, this fast charging technology is expected to be seen in another phone. However, there is no information for the model name yet.

On the other hand, another tip about phones that will have this technology was the processor. Devices with 67W wireless charging support will be powered by Qualcomm’s flagship processor Snapdragon 888.

Xiaomi has come up with its works on fast wireless charging before. It turned out that the company was preparing for an 80W wireless fast charger. However, there is currently no phone that supports this capacity. This step of the brand is considered as preparation for the future.

Google Assistant Can Be Silenced With New ‘Stop’ Command

Realme: The Features Of The New 5G Supported Model Have Been...