Home Tech Xiaomi to Promote Mi 10 Series on the Internet Due to Corona... 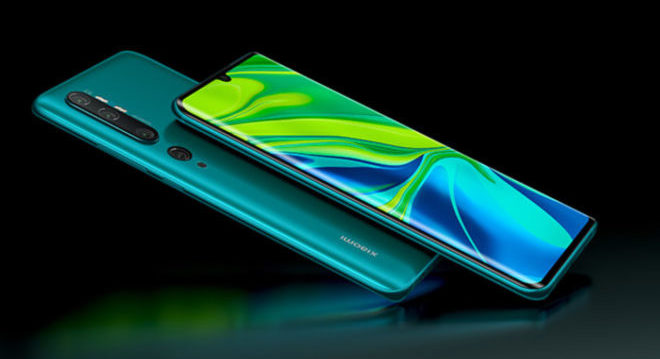 Chinese technology company Xiaomi, which has made a name for itself in the industry, announced that it will organize the event that it will introduce its new flagship series Mi 10. The company made such a move as a precaution against the Corona virus threat.

The Corona virus, which first erupted in China in December 2019, has now been detected in 34.939 people in many countries. The virus, also known as 2019-nCoV, caused suspicion in many events, including the highly anticipated Mobile World Congress 2020.

To date, there are 3 companies that announced that they will not participate in MWC 2020 due to the Corona virus threat. These companies were LG, Ericsson and finally NVIDIA, which announced its decision today. Of course, the fact that the virus poses such a threat even in activities outside the mainland made the situation in China curious.

The announcement from Xiaomi today is a first thing. Although Xiaomi has not made any changes in the history of the launch it will introduce the Mi 10 series, it has found an exemplary solution to the problem of how to launch this launch. The company announced that the event will be organized over the internet.

Thus, for the first time in its short history, Xiaomi will not introduce a flagship at a physical launch where large media outlets are invited. The event that Xiaomi will organize over the internet will be held on 13 February 2020, two days after the event that Samsung will introduce the S20 series.

So far we have heard very little about the new Mi 10 series Xiaomi will introduce. Among the things we heard was that the smartphone would have a Snapdragon 865 processor, LPDDR5 RAM and a 108 MP main camera. It is also said that the phone with the highest feature in the series will have 66 W fast charging support. We will see what awaits us in Xiaomi’s new Mi 10 series.

iPhone SE 3: Will It Be Introduced? Here Is The First...