Home Tech Xiaomi prepares plan B against a possible US ban 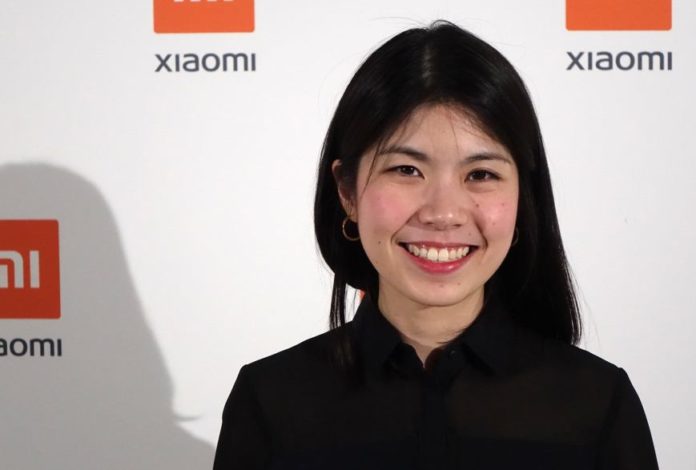 The Chinese-based technology company is developing plan B to avoid the same fate as Huawei, despite a possible US embargo. The statement came from the company’s global product manager.

Huawei is not the only Chinese company to face US sanctions. Some time ago, another Chinese-based company, ZTE, faced a similar situation and, though difficult, solved its problems with the US. Xiaomi, on the other hand, started to plan B by taking the two companies as an example.

According to the company’s global product manager, Abi Go, Xiaomi is trying to minimize loyalty to American companies despite a possible US ban. Because Xiaomi is much more dependent on US companies than Huawei. The company relies on Qualcomm chips for smartphone processors and, like Huawei, there is no chance of producing its own processor (Kirin). He is also heavily dependent on Google Now and Alexa for IoT products.

Xiaomi is trying to secure herself
Therefore, Xiaomi started talking to Asian companies (possibly MediaTek) for processor production. Despite a possible US ban, Qualcomm will not be able to produce processors, the company plans to launch smart phones and other devices with processors manufactured by Asian companies. Abi Go spoke extremely cautiously and said:

“We are currently evaluating the situation (a possible US ban). There is no leap to our company for the time being. We are working intensively with US companies like Qualcomm and Google. So far we have chosen to integrate the best components into our products. In addition, we will continue to do so in the future. “

One UI 4.0: New Beta Brings Material You Design To Android...

Series in the Week: WandaVision premiere