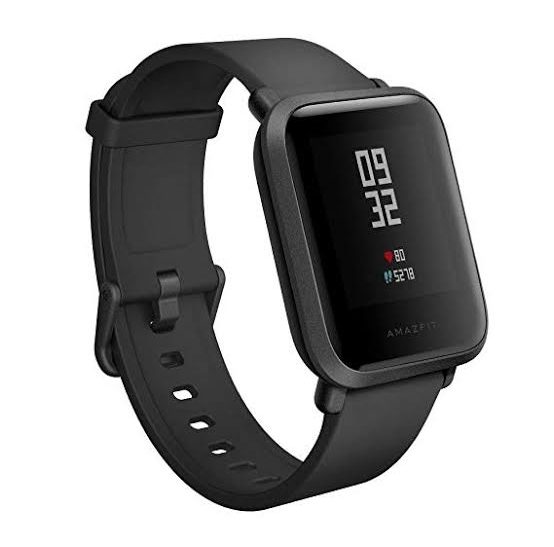 Xiaomi’s Mi Band series smart wristbands and the Amazfit watches developed together with Huami are very popular among people who do sports. A new report shows that Xiaomi’s new smart watch will work with Google’s Wear OS.

The report revealed the existence of a Mi Wear application, similar to Huawei Wear, which allows Huawei’s smart watches to be managed. According to the codes, Xiaomi’s new smart watch is called Mi Watch. The clock in the report will be Xiaomi’s first smart watch using Wear OS. 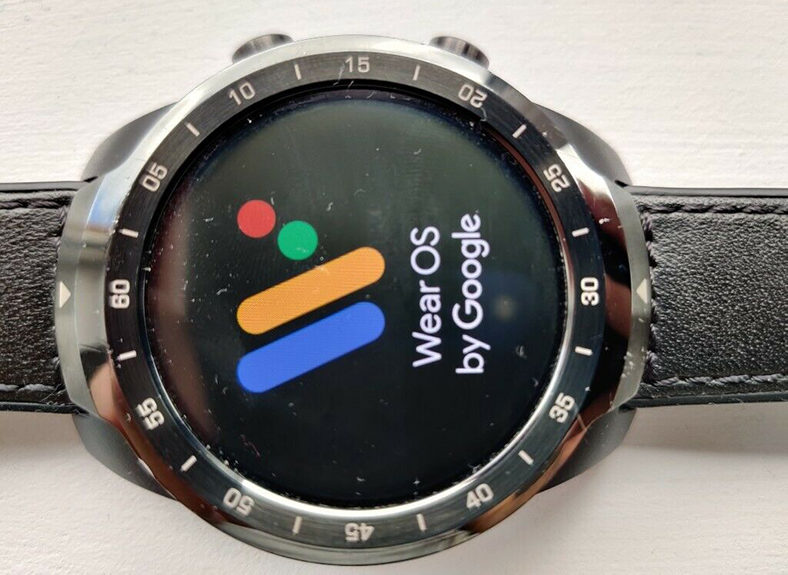 The update released in July with the Wear OS 2.28 code also seems to be a testament to the new smart watch. Mi Wear application appears on a line of code block. This development of Wear OS is called Baiji.

Microsoft will continue to support the Windows 10 operating system!