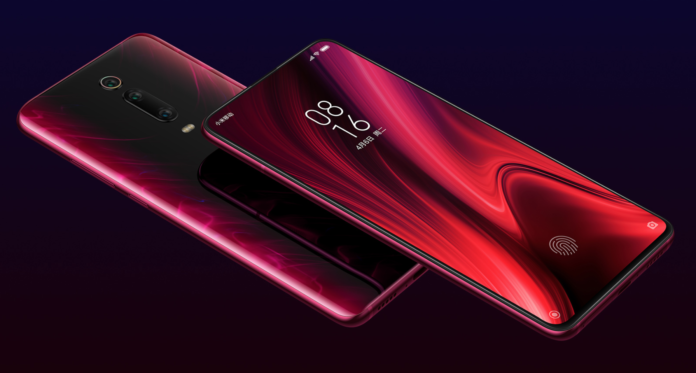 POCO X2, the successor of the Xiaomi POCO F1, one of the most popular phones of 2018, was revealed in the Geekbench database. Xiaomi POCO X2, which entered the Geekbench test with Qualcomm’s Snapdragon 730G chipset, has 547 points in single-core tests and 1,767 points in multi-core tests. 8GB RAM and expandable storage space up to 256GB smartphone, Android 10 operating system will come out of the box. 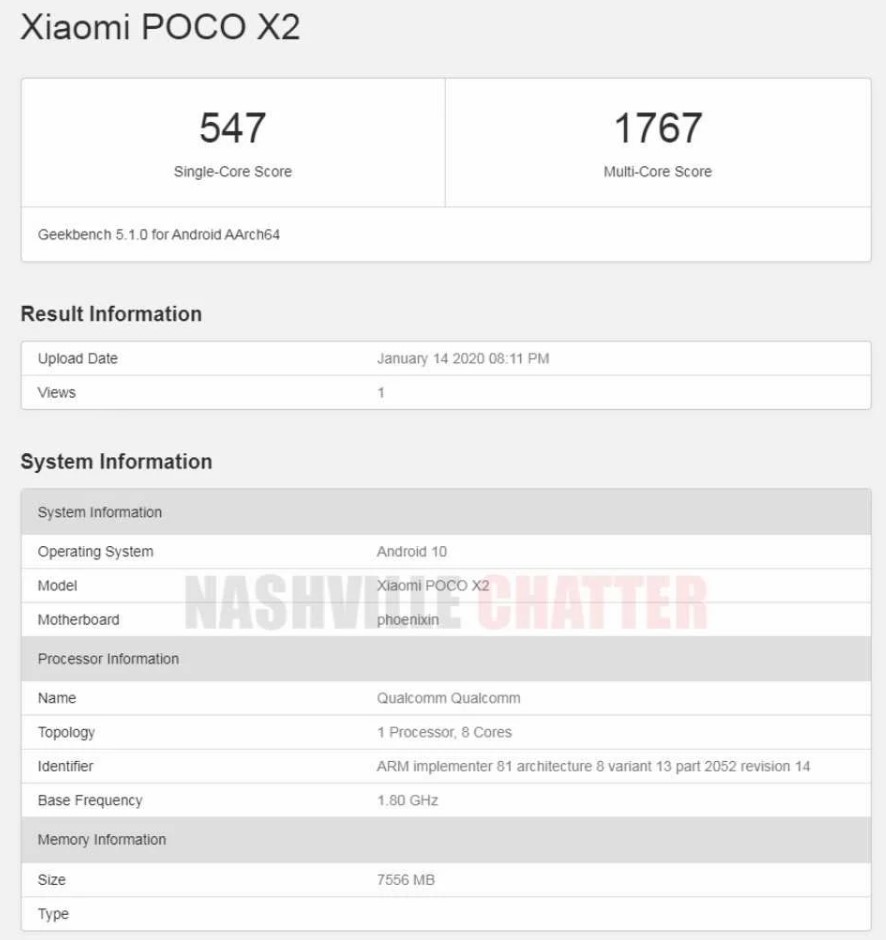 Last year we learned that the Redmi K30 was given the code name “Phoenix”. With this in mind, the code name in question was said to refer to the Indian variant of the Redmi K30. Xiaomi will probably introduce the Redmi K30 in India under the name POCO X2. Because the Geekbench scores of POCO X2 and Redmi K30 are similar to confirm this prediction.

Powered by the eight-core Snapdragon 730G chipset, the Redmi K30 uses the Adreno 618 GPU on the graphics side. Offering 8GB of RAM and expandable storage up to 256GB, the device is powered by a 4.500mAh battery with 27W fast charge.