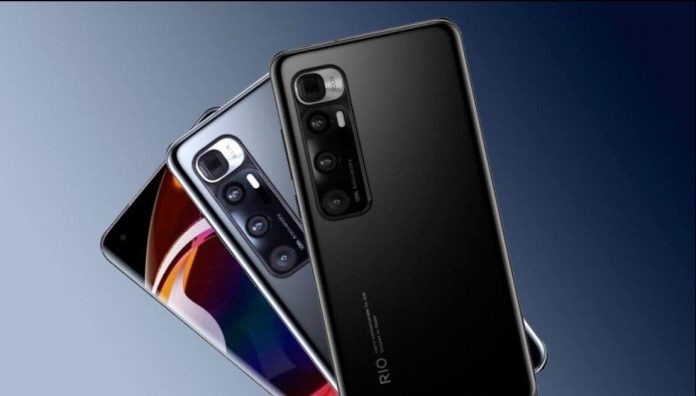 It seems like Apple isn’t the only smartphone maker planning to enter the electric car market. According to the news of Reuters; Xiaomi is preparing to produce an electric car that will reach large masses.

Although details about the electric car are still limited, Xiaomi is said to integrate the car with other devices. It is stated that the production of the car will be carried out in the factory of the Chinese automotive giant Great Wall. For the release of the first model, arrows point to 2023.

It is said that Xiaomi will be able to make an official announcement next week. However, no statement has yet been made from Xiaomi or the Great Wall regarding the issue.

It is not difficult to unravel the logic behind Xiaomi’s move. It seems that the company wants to diversify and strengthen its product portfolio. Xiaomi, one of the largest phone manufacturers in China, continues its activities with very small profit margins. Issues such as the shortage of chip supply can also easily affect Xiaomi. Electric cars have the potential to generate stronger revenue for the company, spread over the year.

Xiaomi is not the only smartphone manufacturer considering entering the electric car market. It is said that Apple and Huawei are also working in this direction. Chinese search firm Baidu has previously announced that it is developing an electric car with the help of Geely. Although it seems strange for technology companies to enter the automotive sector for now, it may turn into a more standard situation in the coming periods.