Home Tech Xiaomi Phones That Will Receive Android 12 This Week Have Been Announced! 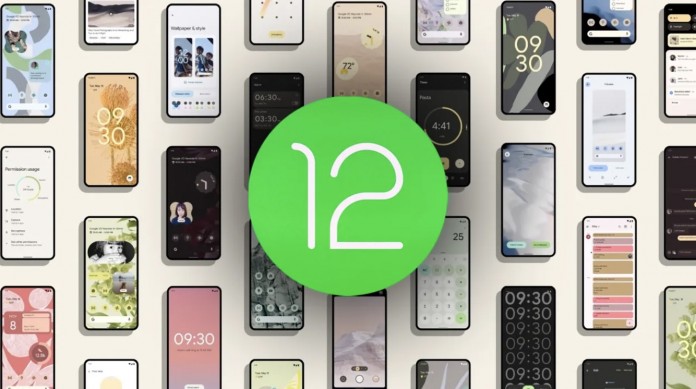 Xiaomi has released the list of phones that will start giving Android 12 updates from Monday. Here are the details…

Android 12 came out with Pixel series phones at the Google event held in the past months. Immediately after, smartphone manufacturers started to work on adapting the version in question to their own interfaces. Xiaomi, one of the companies in question, is also working on the Android 12 update for MIUI.

While Xiaomi continues to develop MIUI 13, it is also working on Android 12 integration for previous versions. Finally, the company announced the phones that will receive a new version update this week. Here are the Xiaomi phones that will switch to Android 12 from December 13…

Xiaomi phones that will get Android 12 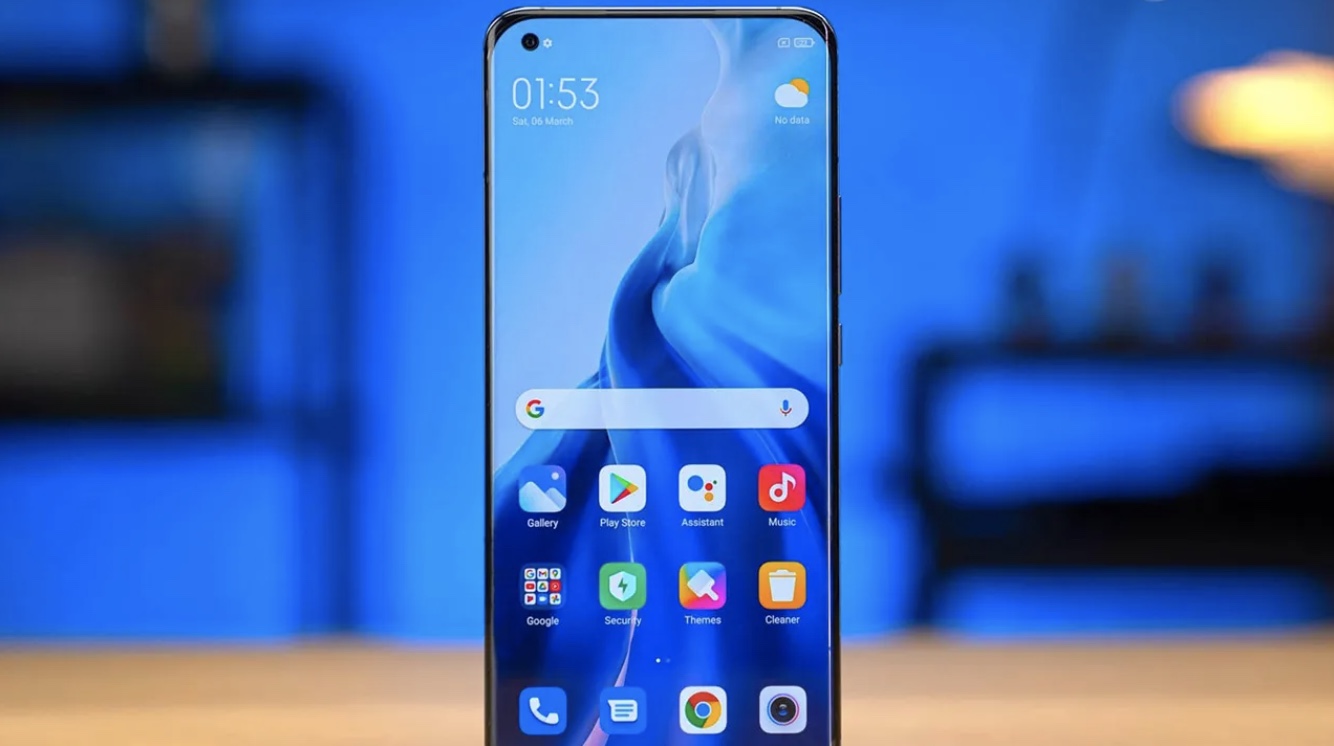 These devices join the Redmi Note 10 5G, Redmi Note 10T 5G and POCO M3 Pro 5G, which started their journey on Android 12 on November 29. Other models that the company has included in the update program and started testing are as follows:

So what do you think about this subject? Do you have a device among Xiaomi phones that will receive Android 12 update? You can share your views with us in the comments section.

Sony Has Announced The Event Date! New Xperia On The Way