Home Tech Xiaomi Pad 5 is sold out as soon as it goes on... 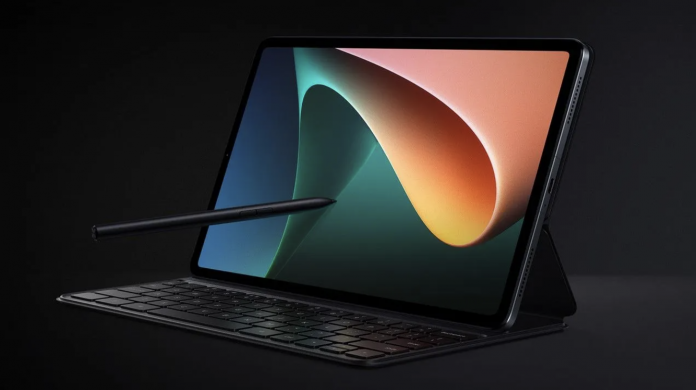 The Pad 5 tablet, which Xiaomi introduced globally last week, sold out shortly after it went on sale.

The global version of the Pad 5 model, introduced by Xiaomi in August, was showcased last week. The tablet, which attracts attention due to its powerful features, stylish hardware and budget-friendliness, has been in great demand all over the world. In fact, Pad 5, which was opened for its first sale yesterday, was sold out in a short time on official sales channels.

Xiaomi Pad 5 sold out in less than 10 minutes

The Xiaomi Pad 5, which intensified the competition in the tablet market, went on sale for 24 hours on September 23. While the tablet went on sale at a discounted price through official channels as announced at the launch, it was sold out in less than 10 minutes. 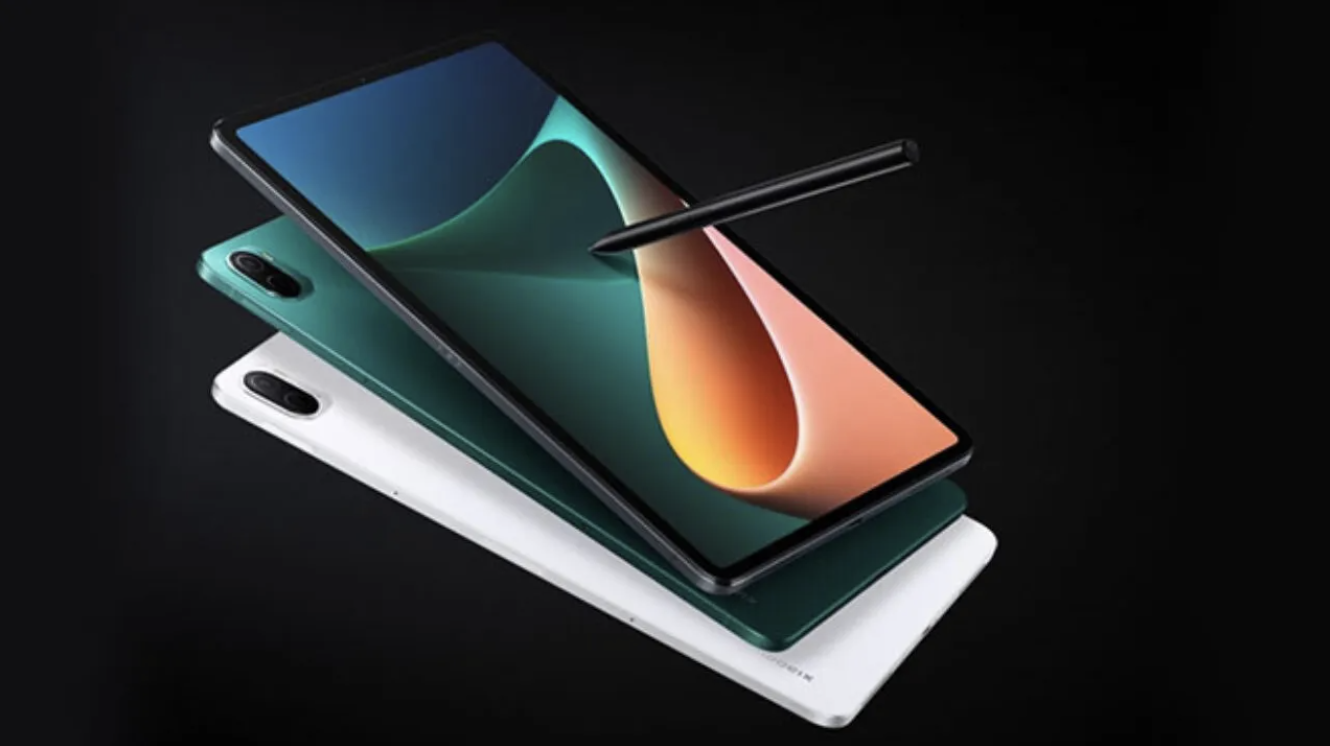 The version of the tablet with 6 GB of RAM and 128 GB of storage is on sale. The price tag, which was announced as 349 euros at the launch, was reduced to 299 euros for a short time through official channels. At this point, users who want to buy a budget-friendly tablet with powerful features also flocked to the Pad 5 model.

The company has not yet made a statement on the subject. On the other hand, the number of units determined for the 24-hour sale of the tablet is currently unknown. We expect the tablet to be fully launched in the coming days. 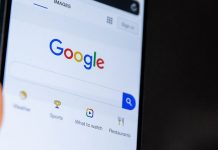 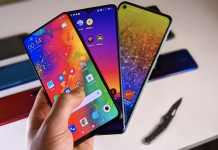 Smartphone Sales Are Down: Here’s Why 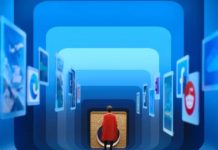