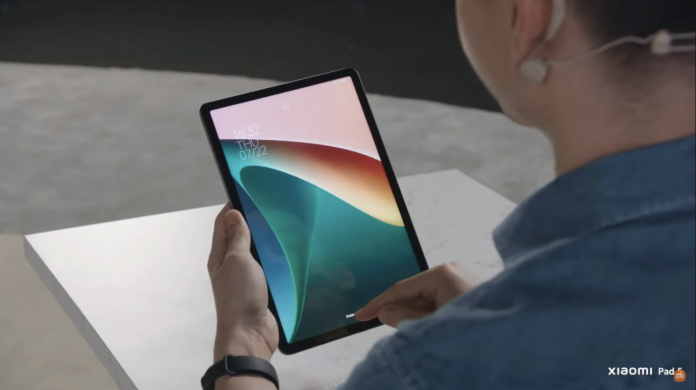 Xiaomi introduced the global version of the Pad 5 model, which it showcased last August. Here are the Xiaomi Pad 5 features and price

September is a very busy month for technology companies. While the launches of giants such as Oppo, Huawei and Apple took place in the last week, one of these companies, Xiaomi, announced its new products at the event it was held today.

While the company showcased the global version of the Pad 5 model, which it introduced last August, it also announced the technical features and price of the tablet. Here are the Xiaomi Pad 5 features and price….

What does the Xiaomi Pad 5 offer?

Xiaomi, which has recently been on the agenda with the termination of the “Mi” brand, will now launch its products without this phrase. For this reason, Mi Pad 5, introduced in August, now meets users called Pad 5.

The Pad 5, which comes before the user with impressive features, uses an 11-inch screen. At the same time, the panel, which is an IPS LCD with WQHD + resolution, offers a very smooth screen experience with a 120 Hz refresh rate. In addition, it should be noted that the screen has HDR10 support and a pixel density of 276 PPI.

Winking at the ninth generation iPad, showcased by Apple at the launch yesterday, with its performance, Xiaomi Pad 5 is powered by Qualcomm’s Snapdragon 860 chipset. Produced with a 7 nm fabrication process, the processor includes eight cores that can reach 2.96 GHz and Adreno 640 graphics unit.

On the RAM side, the Pad 5 model uses 6 GB of memory. These are accompanied by 128GB and 256GB storage options. 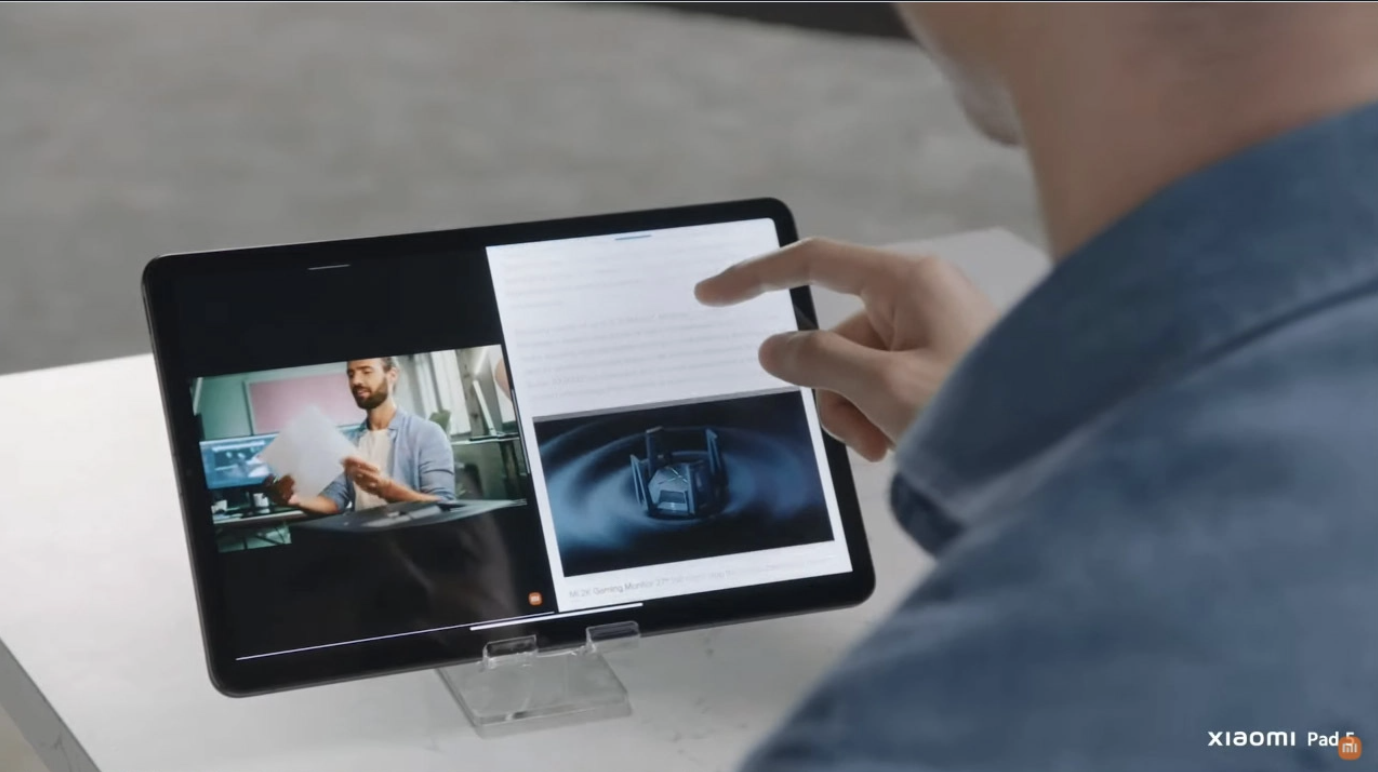 At the same time, Xiaomi has a surprise for its users on the Pad 5 tablet. According to the announced information, the tablet will also have a smart pen support called Xiaomi Smart Pen. Weighing only 12.2 grams, the Smart Pen will have two different shortcut keys with functions such as changing notes and taking screenshots. In addition, the smart pen, which can be fixed to the Pad 5 tablet and charged wirelessly, will see 100 percent charge levels in just 18 minutes.

On the battery side, Xiaomi, which does not upset its users, uses a 8720 mAh battery with 33W fast charging support in the Pad 5 model. In this way, a more free use experience is offered at home, at work and on the street.

Xiaomi Pad 5, which will run the Android 11-based MIUI 12.5 interface as soon as it comes out of the box, comes to the user with pearl white and cosmic gray color options. The price tags of the tablet are as follows;

Apple Watch May Become Independent Of IPhones With WatchOS 8