Home Tech Xiaomi does not give way to smart TV sales 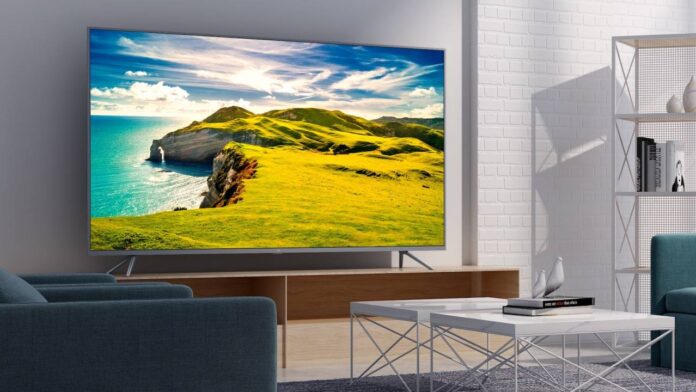 The new information released for Xiaomi smart television sales has attracted a lot of attention. The technology firm shared the report titled “Xiaomi 2020 – 1st quarter” with surprising data. The Chinese firm does not want to lose its throne to anyone.

Avi Cloud announced that a total of 9,963 million color televisions are sold in China. This data, which belongs to the first quarter of 2020, was also reflected in the sales of Xiaomi. Xiaomi is estimated to have shipped 1,836 million smart televisions during this period.

Another forecast is related to other smart TV sales of Xiaomi. Avi Cloud stated that Xiaomi sold 864 thousand smart televisions in the first quarter of this year. This number represents Xiaomi’s smart television shipments out of China.

Despite the Corona virus epidemic, Xiaomi does not give its place to smart television sales. Because it has been registered that he is the first in this field for the fifth time. In this context, it was revealed that Xiaomi TVs did not give their rivals a chance for five consecutive quarters.

Xiaomi, whose market share was 17.4 percent in January of this year, increased this rate to 20.2 percent in March. The sales rate in March represents an annual increase of 33 percent. What do you think about Xiaomi TVs?