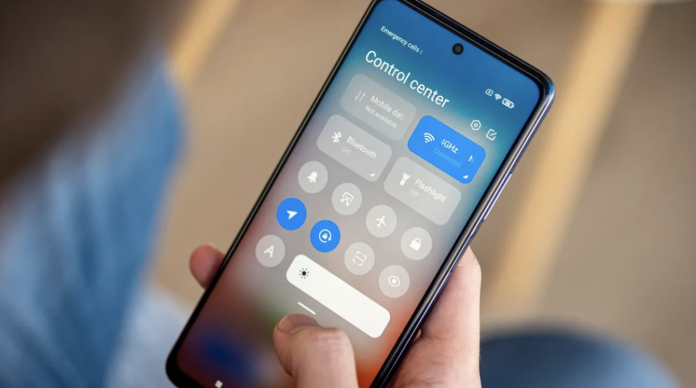 The list of Xiaomi phones that will receive MIUI 12.5 Enhanced Edition has been updated. 7 more phones belonging to the company were added to the list.

Android 12 has been officially released recently. Immediately after this development, smartphone manufacturers started to work on integrating the operating system into themselves. One of the companies in question is Xiaomi. The Chinese technology giant, which constantly improves its popular interface MIUI, has finally announced the MIUI 12.5 Enhanced Edition version.

Xiaomi, which started to give MIUI 12.5 Enhanced Edition by taking its phones to the update program in a short time, finally expanded the list. Adding six new models to the list, the company underlined that many more devices will be supported in the coming days.

The update, which is very important for Xiaomi users, brings many innovations and features to the phone. The most notable among these is virtual RAM, which causes a noticeable increase in performance. For this reason, phones that will receive MIUI 12.5 Enhanced Edition go one step beyond their competitors. The latest phones added to the list are: However, the models covered by the update are not limited to this. The Chinese technology giant has so far added many different devices to the list of Xiaomi phones that will receive MIUI 12.5 Enhanced. Here are some of those devices…

Unfortunately, it remains unclear for now whether other Xiaomi models will also receive this version. So what do you think about this subject? Is your phone among the Xiaomi phones that will receive the Enhanced Edition? You can share your views with us in the comments section.