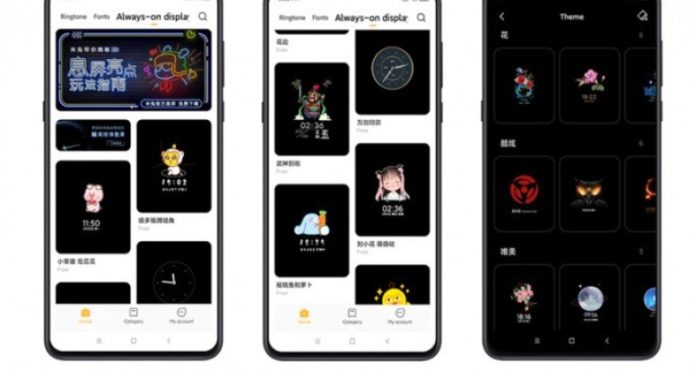 TÜV Rheinland has announced that Xiaomi has certified the MIUI interface. The institution is believed to have approved MIUI 12, the next version of MIUI, for eye health and comfort with the certificate in question.

TÜV Rheinland’s official Weibo account has announced that it has certified the MIUI interface. Citing the announcement, Redmi’s product manager, Wang Teng, confirmed the certificate that is thought to have been received for MIUI 12 due to the end of MIUI 11’s development efforts.

TÜV Rheinland is known for approving smartphones’ screens for eye health and comfort. Almost all Huawei and Honor smartphones released recently have got this certificate.

MIUI 12 may come with TÜV Rheinland certification
Xiaomi joined the brands that received the Rheinland certificate with the Redmi Note 8 Pro. Now, the company appears to have received a similar certificate for MIUI software. Although it is not explicitly stated which version of MIUI the German company has certified, Xiaomi Product Manager Wang Teng points to MIUI 12.

“The MIUI you are looking forward to is here,” Wang Teng quoted TÜV Rheinland’s announcement. MIUI 11 is currently known to be in its 7th month and MIUI 12 is in development. So the certificate is likely to be received for MIUI 12, which will come with innovations.

Details about MIUI 12 are likely to be announced later this month. The new version of the operating system; it will bring new features like a new navigation bar, an improved camera interface, system-wide dark mode, optimized ad services, a new notification management system, and a larger system interface and animations.

New Gmail icon starts to be released in the Android app

Spinach would be platinum efficient in hydrogen cars

America vs Guadalajara, we simulate the classic in FIFA 21

The iOS 14.1 update has been withdrawn! GM is on air