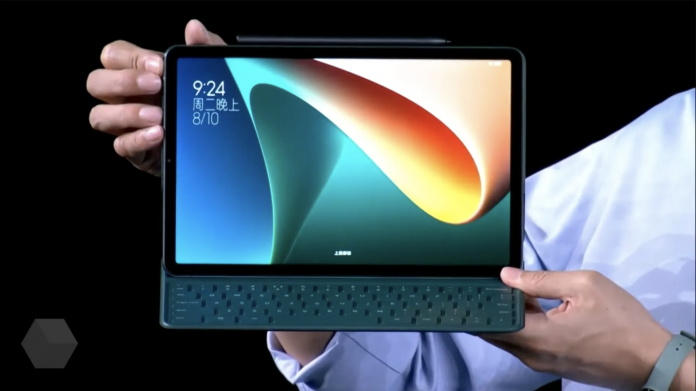 The Mi Pad 5 global model, which Xiaomi will take out of China in the coming days, was seen on Geekbench before the launch.

The tablet category, which Xiaomi has been silent for a long time, has returned to the market with the recently announced Mi Pad 5 series.

The Mi Pad 5 model, which has attracted a lot of attention especially in the country of the Chinese manufacturer, is now on its way for the European markets. This tablet, which has recently received the required global certifications, was seen this time in Geekbench performance tests before the launch.

Xiaomi’s new tablet, Mi Pad 5, will be launched globally on September 15, according to prominent reports. This tablet with model number 21051182G was displayed in Geekbench tests with single and multi-core test results. 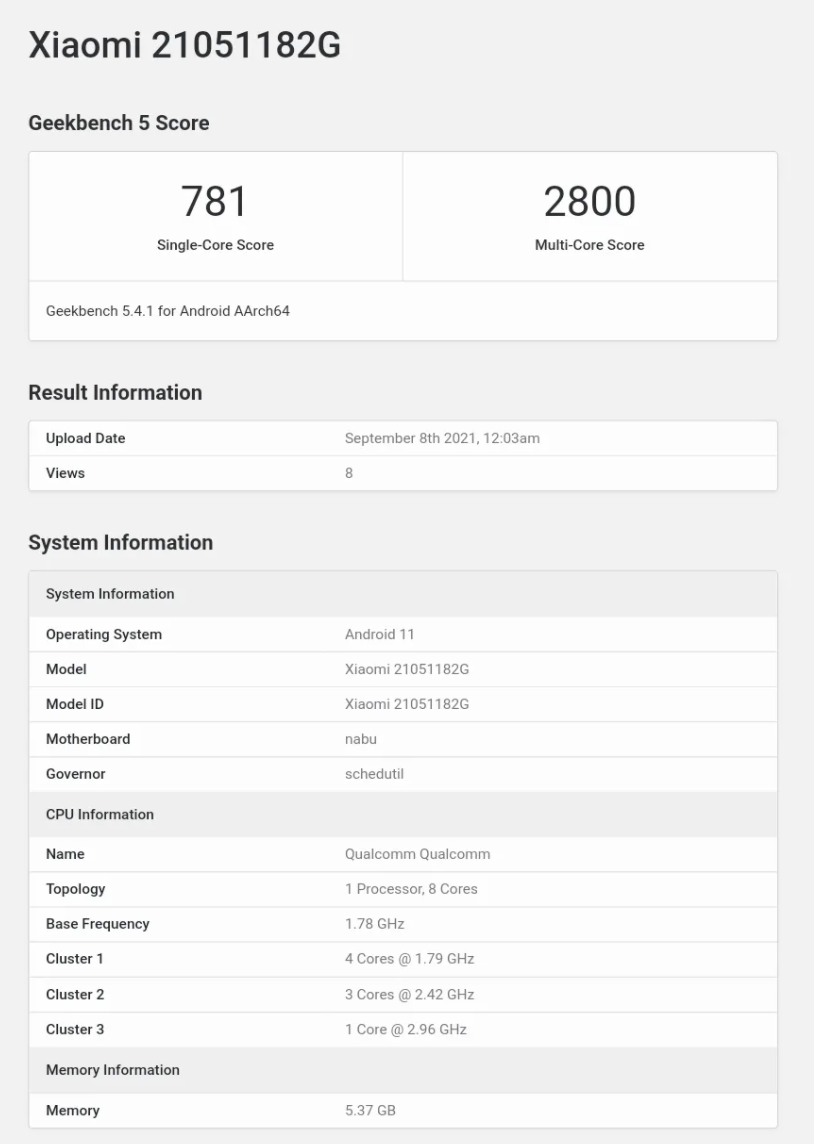 According to Geekebench, Mi Pad 5 will be powered by a Qualcomm processor running at 3.19 GHz, although it has not been fully disclosed. However, as the same model number has been confirmed on the FCC certification site in the past few weeks, it’s not hard to guess that it will be the Snapdragon 860 chipset.

In addition to the processor, the global version of Mi Pad 5 will be supported with up to 6 GB of RAM and will come out of the box directly with the Android 11 operating system. In addition to Android 11, the company will also present the MIUI for Pad interface developed specifically for tablets to this model.

As for the test results, the global version Mi Pad 5; It achieved 781 points in the single core test and 2,800 points in the multi-core test. This has slightly lower results than the model launched in China.

Assuming the Mi Pad 5 will be introduced on September 15, it will also be available in some European countries soon after launch.