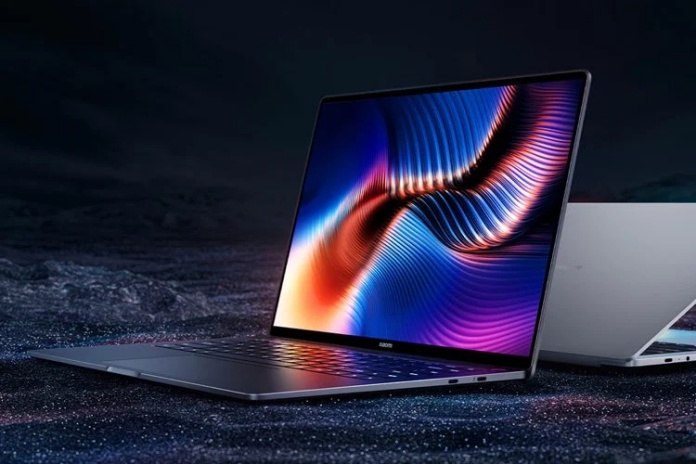 The shared images do not give much detail. However, it is stated that the thin and easily portable case will host the latest technology hardware from Nvidia and Intel. Here we are talking about 45W 11th Gen Intel H35 CPU processors and Nvidia RTX 3050Ti GPU.

What is known about Xiaomi’s new laptop is limited. However, it is expected that detailed information about different configuration options and other technical features will be given during the promotional event.

WhatsApp Will Reduce Resources of Those Who Do Not Accept New...

The best games for iOS and Android smartphones