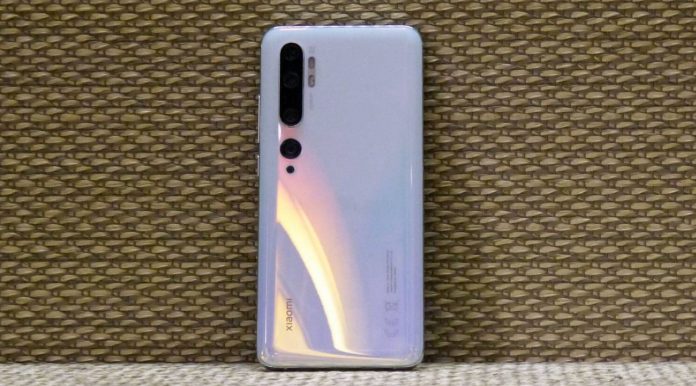 Xiaomi Mi Note 11 model’s features have leaked. Xiaomi continues its preparations for the new model of the Mi Note series, which is liked by many people. Some technical features of the Xiaomi Mi Note 11 model have been leaked. Allegedly, the device will be one step ahead of its competitors in terms of camera and battery.

Some features of the Xiaomi Mi Note 11 model leaked

According to the leaks, the Xiaomi Mi Note 11 will get its power from the Snapdragon 865 processor. The processor produced with 7nm technology has 1 2.84GHz Cortex A77, 3 2.4GHz Cortex A77 and 4 1.8GHz Cortex-A55 cores. In addition, the processor, which has an Adreno 650 graphic interface, meets the expectations in terms of performance today.

It is among the claims that the device will come with a 108 Megapixel main camera and a camera array with 120x digital zoom. It is estimated that a special telephoto lens will be used for 120x digital zoom. In the front camera, it is thought that the company, which comes up with a new under-screen camera technology, will use this technology in the Xiaomi Mi Note 11 model.

It is estimated that the new model will include features such as a 3.5 mm headphone jack and an in-screen fingerprint sensor. It is also stated that the device will come up with a 120W fast charging battery.