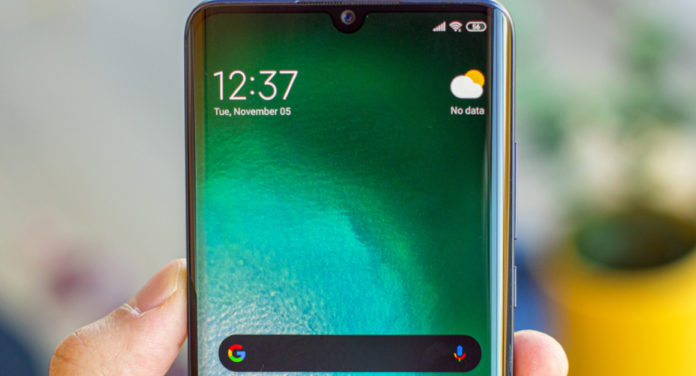 Introduced in November, the Xiaomi Mi Note 10 managed to draw all the attention with the five-camera setup accompanied by the 108 Megapixel main camera. Currently, the affordable version of Mi Note 10, the sixth phone with the best camera, according to DxOMark. Xiaomi Mi Note 10 Lite features leaked.

How will Xiaomi Mi Note 10 Lite features be?
The phone, which has the M2002F4LG model code, will appear with a 6.47-inch screen. The phone is powered by an eight-core Snapdragon 730G powered by an 8 nm fabrication process and runs at 2.2 GHz, with the Adreno 618 GPU.

The phone, which comes out of the box with the Android 10 operating system, has a battery of 5260 mAh capacity and supports 30W fast charging. While the RAM and storage capacity of the device are still unknown, it is stated that there will be two options. When will the Xiaomi Mi Note 10 Lite be released? It is too early to answer the question.

PS5: Sony Files A Patent To Switch Apps Without Closing The...