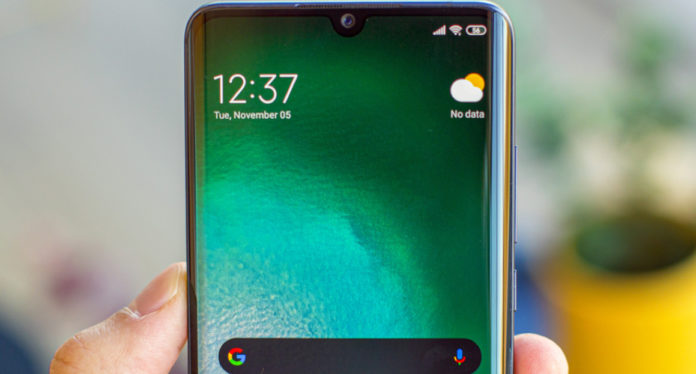 Mi Note 10, which Xiaomi introduced in November, had all the attention with the five-camera setup accompanied by the 108 Megapixel main camera. Now the affordable version of the Xiaomi Mi Note 10 Lite is on the way.

We have previously shared the leaked features of the Lite model with you. After two weeks passed, the device with the Xiaomi M2002F4LG model number confirmed that it would be released in Thailand.

The phone is powered by an eight-core Snapdragon 730G powered by an 8 nm fabrication process, running at 2.2 GHz, with the Adreno 618 GPU. With a 5260 mAh battery and 30W fast charging support, the phone will be out of the box with Android 10 and MIUI 11.

The thickness of the phone, measuring 156mm x 73mm, remains unknown at the moment. What are your expectations from the Xiaomi Mi Note 10 Lite model? We are waiting your comments.

Nintendo Switch gets Android 10 via LineageOS

Find out if your photos were used in facial recognition AI