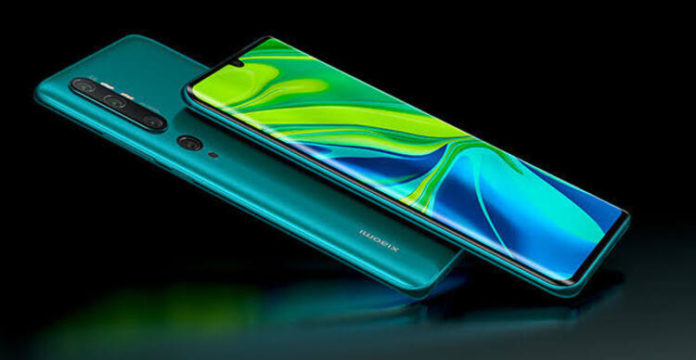 Xiaomi’s new phone in the Note series, the Mi Note 10, has taken a toughness test. The phone, where tests such as scratches, flames and twists were made, proved to be robust by successfully exiting the tests.

The name that tests the resistance of Xiaomi Mi Mi 10 is a YouTube channel called JerryRigEverything, which resolves the question mark in the minds of those who want to buy the device by doing durability tests on different smartphones.

This channel is testing endurance for most of the newly launched phones and reveals whether those devices will deliver what is expected. This time, JerryRigEverything, which performs resistance test for Xiaomi Mi Note 10, concluded that the device can be used with peace of mind.

The 10 best Christmas episodes in the series