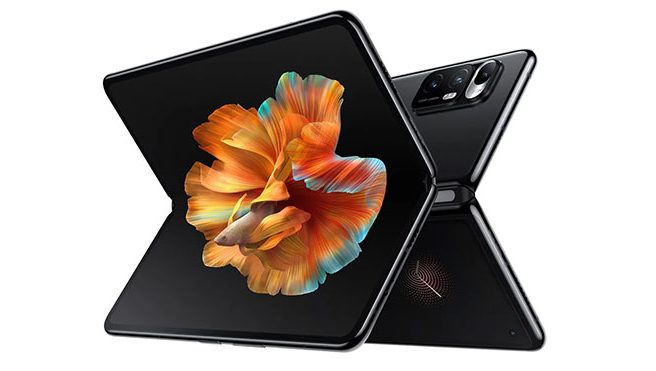 In order to prove the hardness of the Mi Mix Fold, Xiaomi subjected it to rigorous tests. The company says the device is able to withstand more than 400,000 folds, which is equivalent to about 10 years of normal use.

Xiaomi noted that the test was carried out for 7 days. The Mi Mix Fold was folded and unfolded in a “violent” way during a live broadcast in China. It has to be said that this is a very hard endurance test. Under normal operating conditions, much less force will be exerted on the hinge.

Xiaomi has included the Snapdragon 888 processor in this high-end phone. There are configuration options that match 12 or 16 GB of RAM, 256 GB and 512 GB of storage. There is no microSD card slot. The device has a quad speaker system with support for 24-bit / 192kHz, powered by Harman Kardon technology. Its battery with a capacity of 5020 mAh has 67W fast charging support. Xiaomi underlines that this battery is fully charged in just 37 minutes. There is a fingerprint reader on the edge.

When we come to the camera side; on the back there is a 108 megapixel main camera, an 8 megapixel telephoto camera with 3x optical zoom and a 13 megapixel ultra wide angle camera. It is possible to record 8K video with this rear camera system. In the front, there is a 20-megapixel, 1080p video-supported selfie camera.