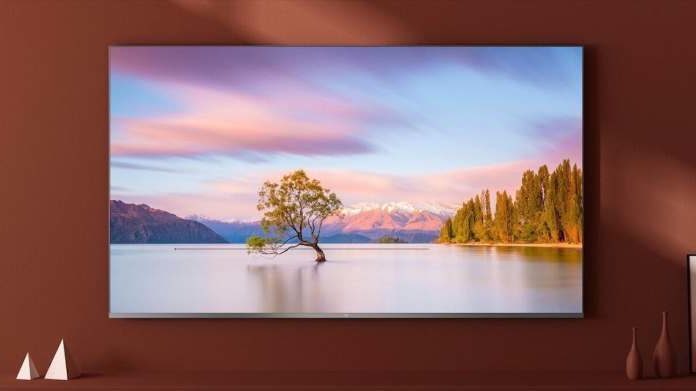 How is Xiaomi Mi Full Screen TV Pro 75 features?
If we say that China-based Xiaomi is not just a smartphone brand, we would not be wrong. In this context, the brand, which has developed very ambitious television models, introduced two new models in China.

The new model with a giant screen called Mi Full Screen TV Pro 75 has a screen-to-screen ratio of 97 percent thanks to its thin bezels. The model, which promises a very pleasant viewing pleasure, has a XiaoAi voice assistant on the TV running with the PatchWall operating system.

Produced at the end of the 12nm fabrication process developed by Amlogic and powered by a 64-bit 4-core T972 processor running at 1.9 GHz clock speed, the TV features 2 GB of RAM and 32 GB of internal storage. Offering ultra HD resolution, the TV supports 8K resolution content.

So what does Mi TV 4A 60 offer?
Mi TV 4A 60, another new model of Xiaomi, uses the Amlogic 950x processor. It offers Ultra HD resolution on the television with 1 GB of RAM and 8 GB of internal storage. There is a XiaoAi voice assistant on the TV, which also works with the PatchWall operating system.

It is not known whether the models currently on sale in China will come to our country. But Xiaomi We know that Turkey is making efforts to offer television models on sale for a while in our country.

Pokémon GO will honor the Unova region at an event