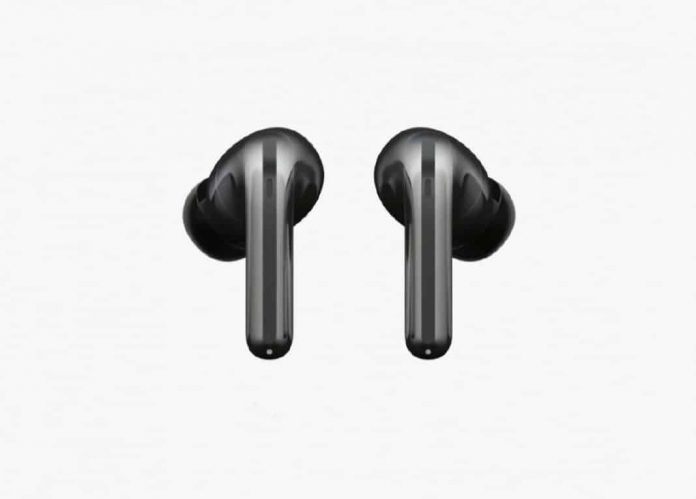 Mi FlipBuds Pro will Be Introduced. Xiaomi is preparing to reveal its new wireless headset, which is expected to be named Mi FlipBuds Pro, on May 13th. Shares continue to come from Xiaomi for the headset, which is expected to have active noise canceling feature. In the sharing of Xiaomi Group Vice President Chang Cheng, it is possible to see some important features of the headset.

Mi FlipBuds Pro, which has an in-ear design, will come with adjustable rubber ear tips. The LED light on the oval-shaped black charging case will help you get an idea of ​​the remaining charge level of the box.

The screenshots showing the settings menu of the headset on the phone are among those shared. In these screenshots, it is possible to see features such as ambient sound and active noise canceling controls, touch settings.

Like many wireless headphones, Mi FlipBuds Pro automatically stops the music when removed from the ear. Automatic call answering is also among the features of the wireless headset.

The suitability of the ear tip can also be checked in order to ensure healthy active noise cancellation. The lost mode, which helps to find the headset, and the low latency mode prepared for games are also waiting for users. Xiaomi Mi FlipBuds Pro will also support AAC SBC and aptX audio codecs.

HUAWEI HAS NEW PROBLEMS IN SPAIN