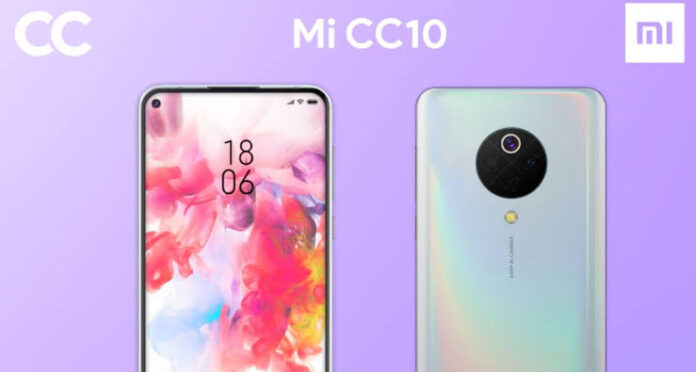 It turns out that the Xiaomi Mi CC10, which Xiaomi will introduce in the coming periods, will support digital zoom up to 120x. The smartphone, which will also come with a 108-megapixel camera, will take its power from the Snapdragon 775G chipset.

Xiaomi, one of the most formidable smartphone manufacturers of recent times, continues to work on the Mi CC10, which supports 120x zoom. The smartphone, known as the code name ‘CAS’, is expected to be a sequel to the Mi CC9 introduced in July and the Mi CC9 Pro introduced in November.

Xiaomi has made 108-megapixel camera sensors a trend for high-end smartphones. It is said that we will see a 108 megapixel sensor in this model, but this sensor will not be the Samsung HM1 sensor used in Mi CC9 Pro, Mi 10 and Mi 10 Pro. Instead, the device will include a sensor called HM2, which has not yet been announced by Samsung.

What will the CC10 offer?

We can say that this smart phone, which draws attention with its camera capabilities, plays a big role in the new 108-megapixel sensor and other periscope lens used to make such high zooms with minimum quality loss. At this point, we will only be able to see if the Mi CC10 will make the high rates of zooms with the least quality loss as claimed.

What is known about the new smartphone Mi CC10, which will zoom in almost like a telescope, is unfortunately limited for now. Sources close to the industry claim that the Mi CC10 will be released early next month. If any developments occur until this date, we will continue to inform you.

Microsoft Will Release Windows Only a Security Update for a Temporary...