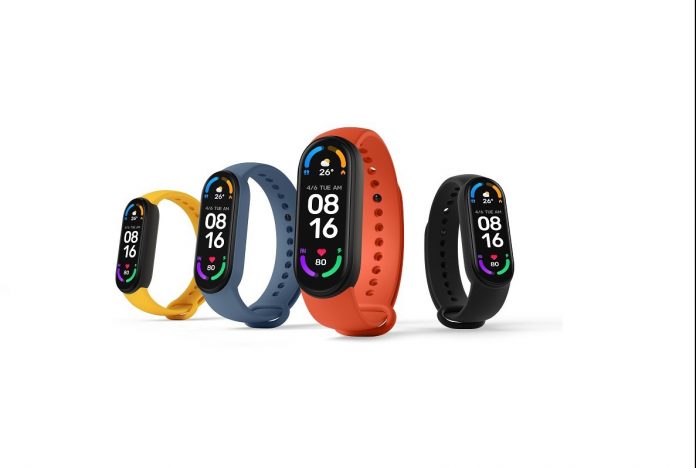 Smart wristbands are among the products that play an important role in Xiaomi’s current popularity. Along with the new members of the Chinese manufacturer Mi 11 series, it has also unveiled its newest smart bracelet. With a 1.56-inch AMOLED display, the Xiaomi Mi Band 6 offers 50 percent larger screen area compared to its predecessor.

Mi Band 6 can show notifications to the phone like many other smart wristbands. The smart bracelet, which also has fitness features, also has more than 60 different dial options.

There are more than 30 built-in sports modes in Mi Band 6. These include indoor activities such as HIIT and stretching, as well as options such as gymnastics, zumba and street dance. Mi Band 6, which is water resistant up to 5 meters, can also be used while swimming.

There is also an automatic detection feature for the six most used activities. In other words, Mi Band 6 will be able to automatically detect the exercise that users are doing at that moment and start the tracking process. Measuring heart rate and measuring the oxygen level in the blood are among the capabilities of Mi Band 6.

Having features such as sleep tracking and breathing exercises, Mi Band 6 can work for 15 days on a single charge. Charging is done with a magnetic clip attached to the back of the wristband.

There are six different color strap options for the Xiaomi Mi Band 6. No information has yet been given about the price of the smart bracelet, which will be available at the end of April.

Star Wars: The High Republic | What are the products