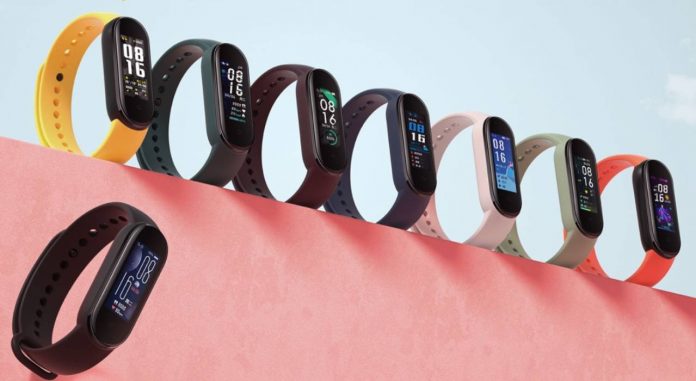 Xiaomi is preparing to introduce the new member of the Mi Band series, which is liked by many users. Xiaomi Mi Band 6 features were leaked by a Twitter user.

Here is the new model that will make a sound with its features: Xiaomi Mi Band 6

Welcoming us with more features in each new model, the Xiaomi Mi Band family will have many features found in smart watches with the 6th member of the series.

It is stated in the leaked information that the new model will be compatible with Amazon Alexa. In addition, the model, which attracts attention with its SpO2 sensor, which allows measuring the amount of oxygen in the blood, will support more sports types than previous models.

It is among the rumors that there will be two different versions of the model, which will appear with the model code XMSH16HM. It is stated that the version with NFC will be released for the Chinese market, and the version without NFC will be released for both China and the global market. It is also claimed that the new model will come with built-in GPS.

Since the leaked screen photos are larger than the images of the Xiaomi Mi Band 5 model, the new device is thought to have a screen larger than 1.1 inches. It is stated that there will be 30 activity modes in the new model. Added activity modes include dance, zumba, cricket, basketball and kickboxing.

There is no information about the price tag and release date of the device yet.