Home News Xiaomi Mi Band 5 will be sold outside of China with NFC... 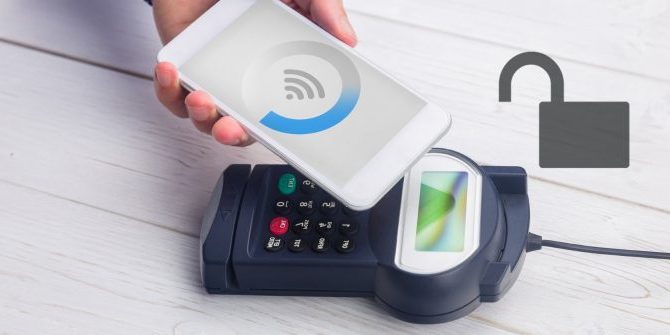 With the Mi Band product line, Xiaomi has gained a global audience. The Chinese technology giant wants to continue this success with Mi Band 5.The Xiaomi Mi Band 4 was released in China last June. The NFC and microphone features on these smart wristbands were not available in worldwide versions.

The new version of the bracelet NFC feature may also be announced. It is not known whether the universal version of the Mi Band 5 will have a microphone. Nevertheless, according to preliminary reports, the device will certainly be more robust.

At the moment there is not much information about the next generation version. The device will feature NFC, Xiaomi does not give much explanation about the subject. 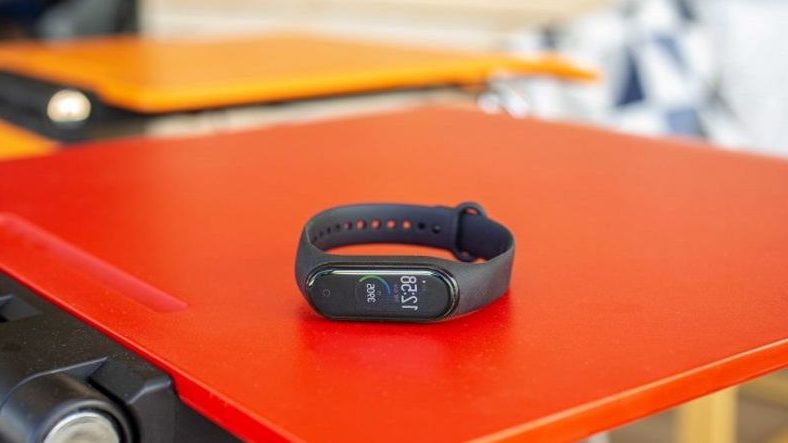 Previously, the Mi Band 3 bracelet was released in May 2018. This year we saw Mi Band 4. Probably we can see the new Mi Band 5 in the second quarter of next year.

What is the NFC feature?

The NFC feature is generally translated as Near Field Communication. This feature enables communication between mobile devices and computers. The most well-known use of this technology, developed using magnetic field induction, stands out as input and output systems using smart cards.