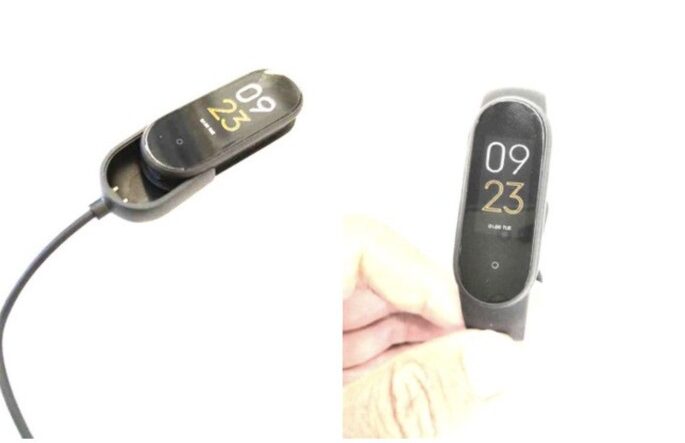 Images of the Mi Band 5, which will be included in Xiaomi’s smart wristband series, have emerged. The first thing that stands out in the images is the design of the refurbished charger. Mi Band 5 will be slightly different from other products in the series with its new features.

Wearable technological products continue to improve every day. Xiaomi, one of the leading companies of this technology, is preparing to introduce its new smart bracelet Mi Band 5. The Mi Band series is very popular with users. These bracelets with many features make life a little easier. Today, photographs of the new member of the series appeared.

It was recently claimed that the new device will have a larger screen than the older models of the series. Along with the new 1.2-inch screen, many enhancements were said to have been added to the device. Some of these rumors have been seen to be true with the photos that have appeared today, while some claims remain mysterious.

The resulting photos of the Xiaomi Mi Band 5:

As can be seen from the photo, the screen of the Mi Band 5 has grown by a small amount, but the first thing that can be seen is the charging cable. Unlike the old models, this new device will be plugged in and charged. The change in the way of charging has surprised many Mi Band users.

There is no obvious change in the body of the device, but a slight flattening is noticeable. This flattening may occur due to the camera’s perspective or it may have been designed by Xiaomi. When the device is officially introduced, we will have the opportunity to learn which one is real.

Apart from the features of Mi Band 5, its price is also very curious. The source sharing the photos also has an estimate on this topic. According to the source, the device will take its place on the shelves at a price of around $ 28. We will keep you informed as new information about the device appears.

Find out when to get a vaccine in Brazil