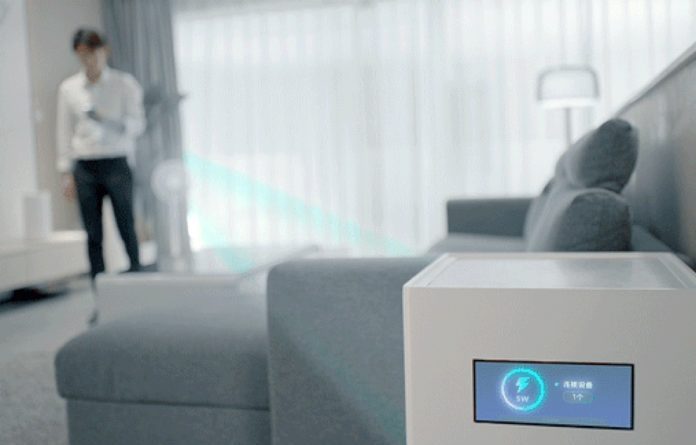 Xiaomi announced a new wireless charging system called “Mi Air Charge Technology”. According to the company, this system can charge devices “within a radius of a few meters.” Multiple devices can be charged at 5W at the same time, according to Xiaomi, and it seems that physical barriers do not reduce charging efficiency.

Xiaomi says this technology can also work with smart watches and sports wristbands. Another goal is to add speakers, lamps and smart home devices to the system, and make “living rooms truly wireless”, all powered by the same remote system. A Xiaomi representative told The Verge site that this technology will not include any commercial products that will be released this year. It did not indicate a specific time for its release either.

On the smartphone side, Xiaomi has also developed a miniature antenna array with an internal “beacon antenna” and “receiver antenna array”. Signal antenna broadcasts position information with low power consumption. The receiver antenna array consisting of 14 antennas converts the millimeter wave signal emitted by the charge stack into electrical energy through the rectifier circuit to make the science fiction charging experience a reality.

Needless to say, you should be in doubt about the introduction of this technology until evidence suggests otherwise. Companies like Energous have been making announcements about “truly wireless charging” for several years at CES and beyond, but this technology has not yet received serious attention. Xiaomi has proven that its breakthroughs in wireless charging in the past are not futile. It also has the advantage of having a large hardware ecosystem that it can theoretically benefit from.