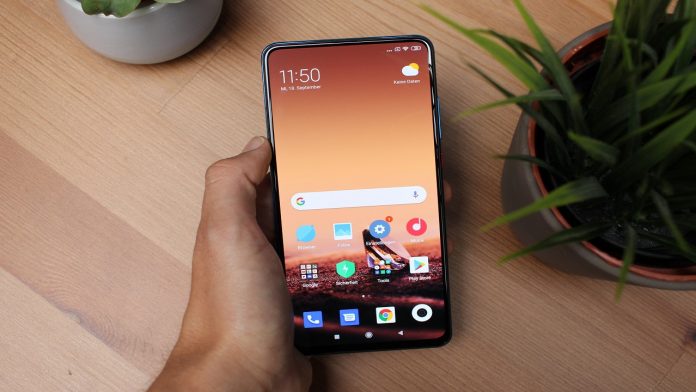 Xiaomi Mi 9T has received the update. Along with the long-awaited Android 11 update, the MIUI 12.5 interface update has also been released for the Xiaomi Mi 9T today.

The MIUI 12.5 update was recently released for Xiaomi and Redmi K20 Pro. Therefore, the Xiaomi Mi 9T model was expected to receive an update soon.

The company has today released the Android 11 update of the Xiaomi Mi 9T, which is on sale in western markets.

Xiaomi Mi 9T global versions did not receive both updates

The Redmi K20 series was Redmi’s first flagship smartphone series. There are two models in the series, Redmi K20 and Redmi K20 Pro. The two smartphones are also known as Xiaomi Mi 9T and Mi 9T Pro2 in some markets. The original Chinese version, Redmi K20, received the Android 11 update in February. The Redmi K20 Pro was expected to get it later. Xiaomi delayed the update and recently released it along with the MIUI 12.5 update.

None of the international versions of the phones have received either update so far. Xiaomi Mi 9T has just started receiving the Android 11 update. The latest system update for the smartphone seems to be rolling out now for the Global variant with build number V12.1.2.0.RFJMIXM. Since it is an Android version update, it has a size of about 2.4 GB. The update is expected to reach all users and Xiaomi Mi 9T regional variants in the coming days.

There are some new features that Android 11 has to offer. If we talk about them a little bit; system changes, new measures to protect user privacy, device and media controls, 5G, biometrics and various compliance tools.

Honor 50 Was Leaked Live Days Before The Launch!