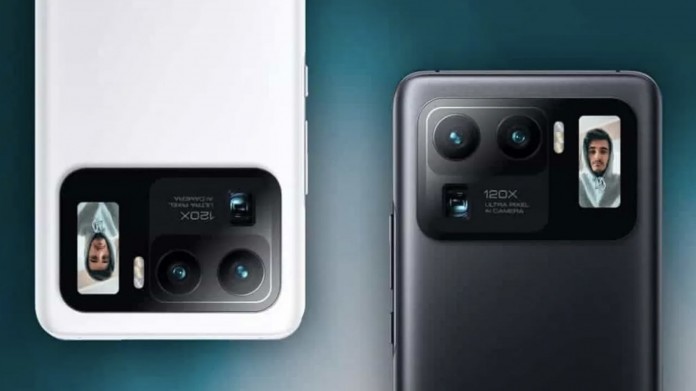 The records of the Xiaomi Mi 12 series, which will be introduced soon, have emerged in the Ministry of Industry and Information Technologies of China.

Xiaomi is among the largest smartphone manufacturers in the world. It is loved by many users with its smart home appliances and smart phones. The company is preparing to release its new flagship phone family in the coming days.

In the past days, the launch date of the Xiaomi Mi 12 series was postponed. At the launch, which was postponed to 28 December, all devices of the series are expected to be introduced. It was revealed that the technical features of the new devices and the TENAA certificate were obtained with the shares made before the promotion!

The technical specification table of the Xiaomi Mi 12 series has emerged!

With the shares made, the records of the new Xiaomi Mi 12 series in the Ministry of Industry and Information Technologies of China have emerged. It was also leaked that the devices received TENAA certification. In the records, the Mi 12 model is referred to as 2201123C and the Mi 12 Pro model as 2201122C. All technical specifications of these devices are given in this table. In addition, there is another model with the code 2112123AC in the series. 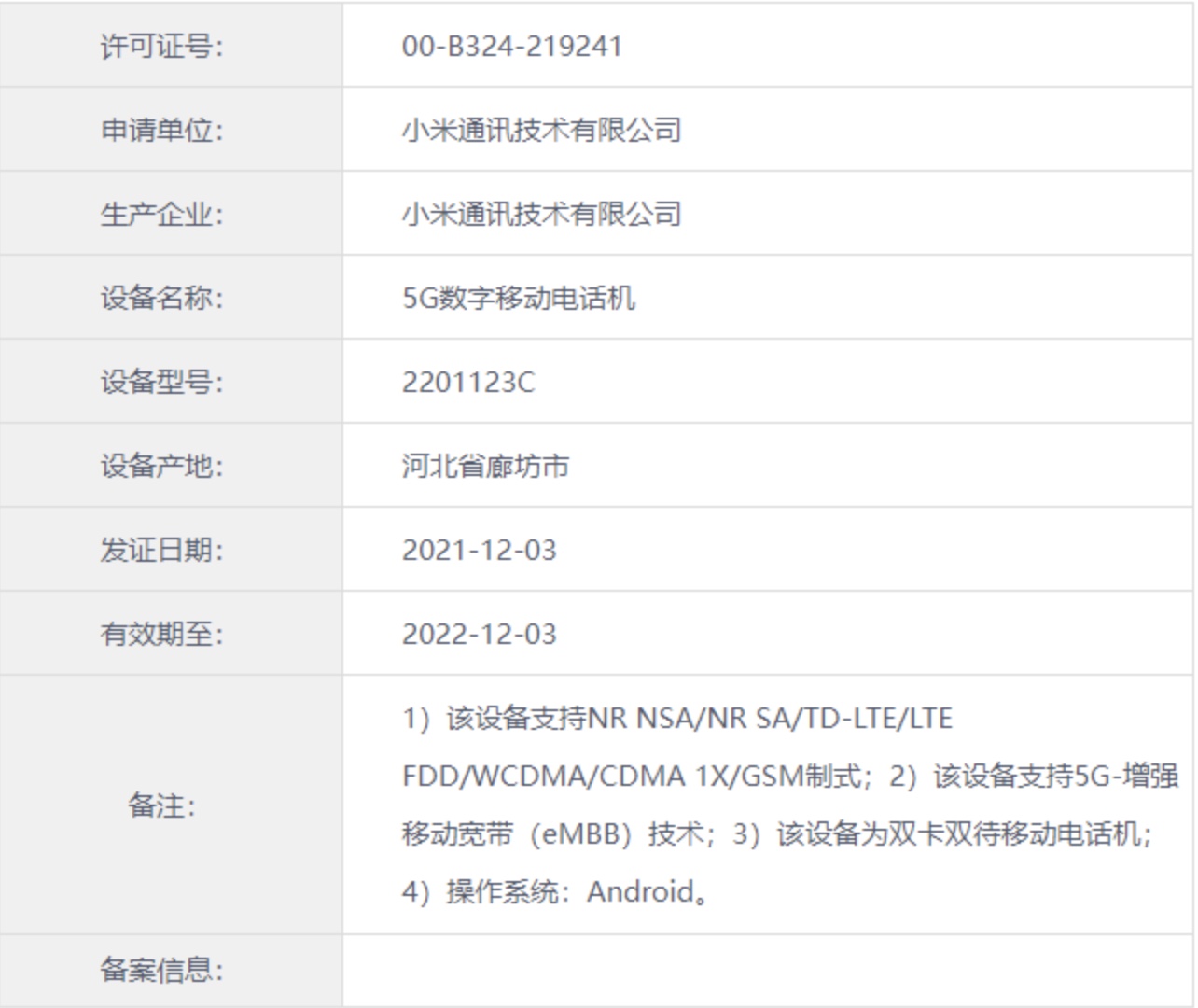 At the event to be held on December 28, we will see the new Xiaomi Mi 12 and Mi 12 Pro. Both devices will feature Qualcomm’s new flagship processor Snapdragon 8 Gen 1. In this way, the devices will offer very good performance. The Xiaomi Mi 12 will feature an LTPO AMOLED display with a 120 Hz refresh rate. An under-screen fingerprint reader will also be available to us. 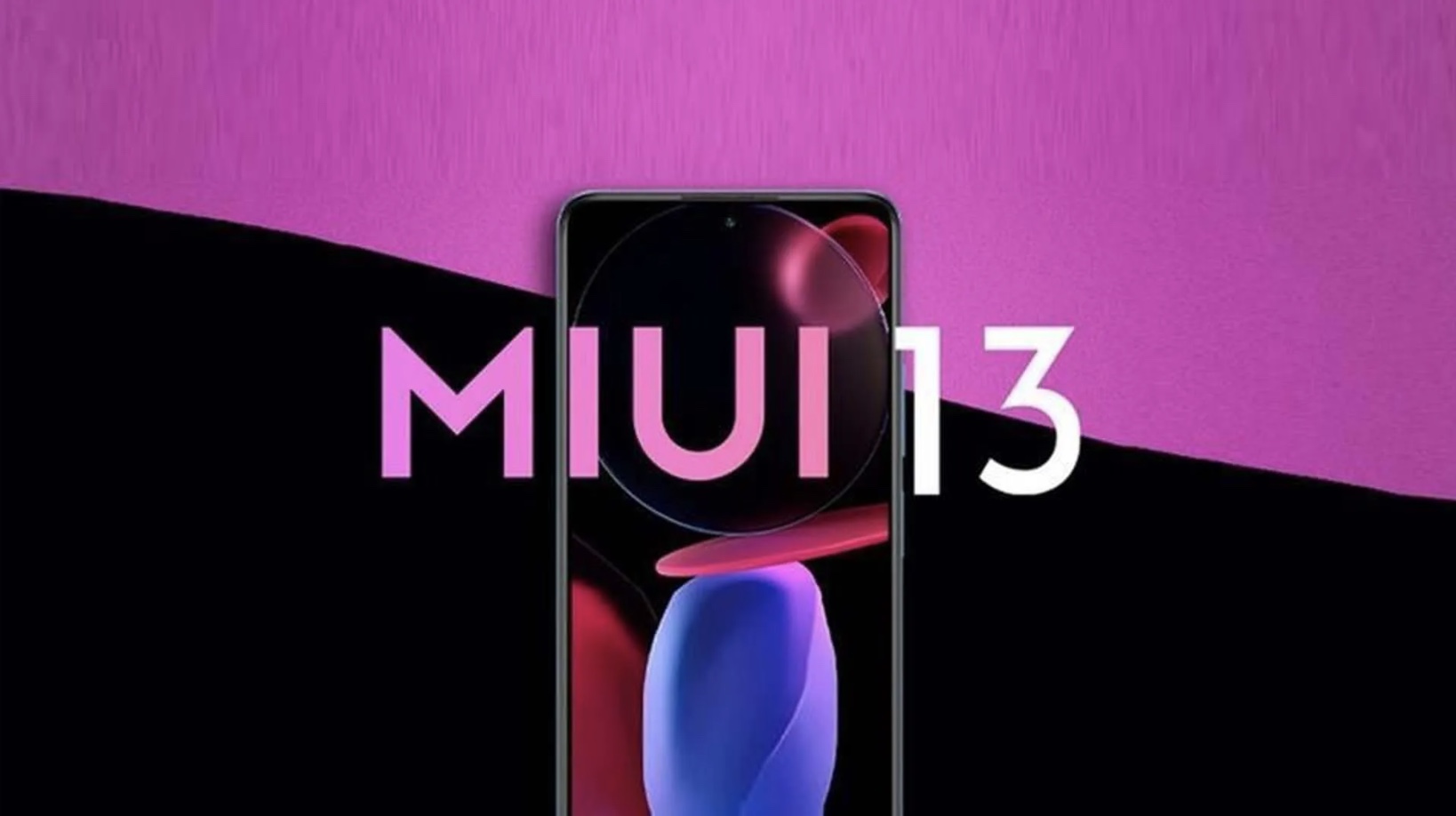 The Xiaomi Mi 12 Lite model, which we mentioned at the beginning of the article, is also expected to have a 6.3-inch screen and Snapdragon 870 processor. So, what are your thoughts? How do you think the Xiaomi 12 series will be? Do not forget to leave your comments and opinions below.

VW has lost the first place! Here is the most expensive...