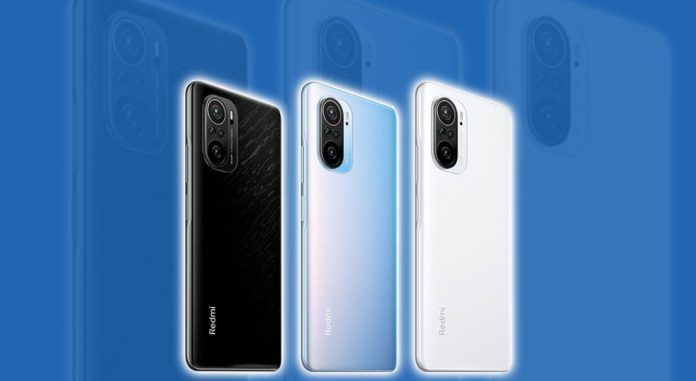 Graphics rendering speed will increase by 35 percent in new models. There will also be up-to-date technologies such as Bluetooth 5.2 and Wi-Fi 6E (6Hz). The device is claimed to have dimensions of 163.7mm x 76.4mm x 7.8mm and a weight of 196 grams.

It is stated that the devices will be introduced on April 23. It is also among the leaks that the Xiaomi Mi 11X model with 6 GB of RAM and 128 GB of storage will cost $ 334.