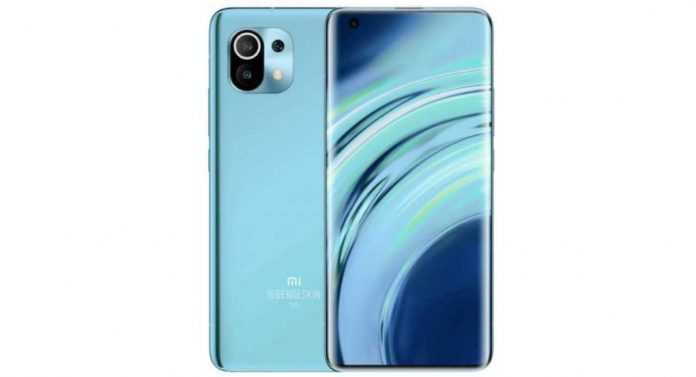 Xiaomi Mi 11 was introduced last December. The global launch of the phone, which was first released in China, was also recently realized. The first stage in the international opening of the smartphone will start as of next week. The Mi 11 will be available in some Asian countries.

It has been confirmed on Xiaomi’s Facebook pages in Singapore, Malaysia, Philippines, Thailand and Vietnam that the sale will start as of February 25. There will be a live broadcast on Facebook page in each country that Xiaomi fans can follow.

At the heart of the Mi 11 is the Qualcomm Snapdragon 888 processor. This processor is accompanied by 8 or 12 GB of RAM. The phone’s internal storage options are 128 and 256 GB. In the triple rear camera system of the smartphone, the 108 megapixel sensor is the main camera.

Xiaomi plans to add other devices to the Mi 11 series. According to rumors, these devices will be officially named Mi 11 Lite, Pro and Ultra. However, for now, there is no statement from Xiaomi on the subject.