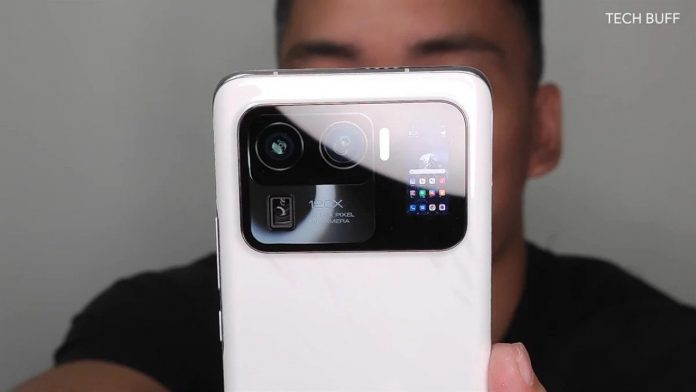 The global version of the phone with the model number M2102K1G was the guest of Geekbench’s test center with the latest Android version. After this leak, Xiaomi is also expected to share more details about the Android 12 update.

It is stated that new details about the open beta program of Android 12 may be announced in the coming weeks. Therefore, it is useful to listen to future news on this subject.

The Xiaomi Mi 11 Ultra, which was unveiled at the end of March, carries a Qualcomm Snapdragon 888 processor. The dual-screen phone provides the energy it needs with a 5000 mAh battery with 67W charging support.

New Details about OnePlus 8 Series to be Introduced This Year